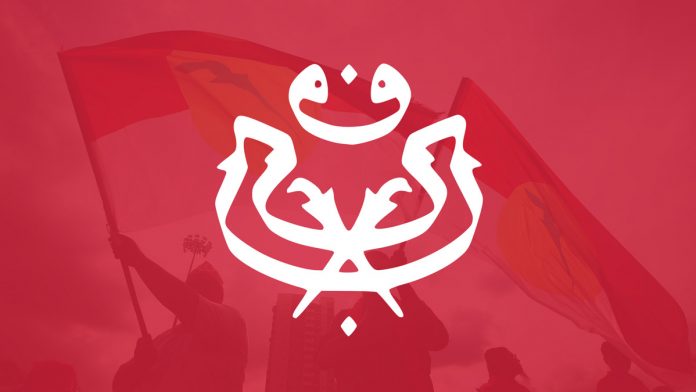 PONTIAN – The UMNO Supreme Council (MT) meeting scheduled for tomorrow via video conferencing has been postponed to next Tuesday at a location in Pahang.

UMNO secretary-general Datuk Seri Ahmad Maslan said the meeting was postponed due to the wishes of MT members who wanted to have a face-to-face discussion and not via video conferencing.

“The meeting will be held in Pahang at 3 pm but I could not reveal the location yet,” he told reporters here today.

He also explained that the meeting must be held outside Kuala Lumpur, Selangor and Putrajaya following the enforcement of the Conditional Movement Control Order (CMCO) in the areas.

One of the things that would be discussed in the meeting is the decision made by UMNO Political Bureau last Tuesday.