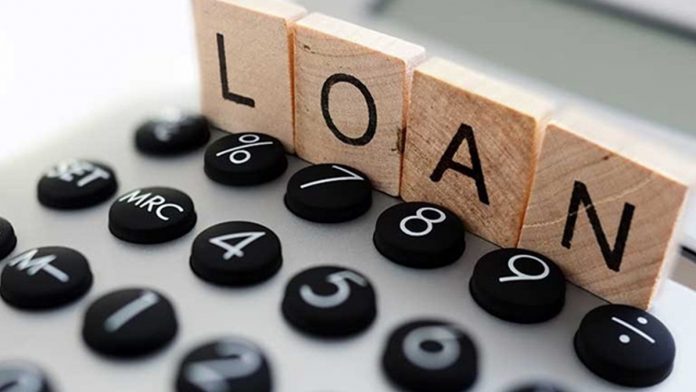 SEREMBAN – Several bus operators here plead for the extension of loan repayment moratorium as they are now facing difficulties to keep their business afloat following the implementation of the Conditional Movement Control Order in several states.

“Currently, we are facing pressures from credit companies that have been demanding us to repay the loan since the moratorium period ends last August but we are still plagued by financial problems.

“The pandemic has greatly affected our income, making it difficult for us to repay the loan…some of us have had their buses repossessed, were left almost bankrupt and were brought to court for failure to make loan repayment,” he told a press conference here today.

Mohd Rofik said if the situation persists, the bus industry in the country would end up getting into a state of paralysis.

“We also plead with the government to provide some additional funds in a form of special grant for bus operators in the country to ensure our survival,” he added.