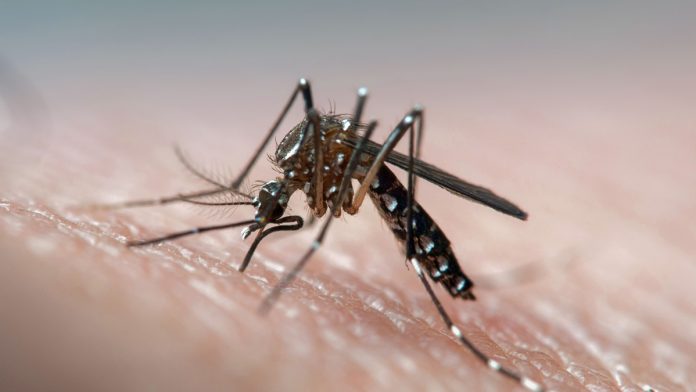 He said though cumulative dengue cases for this year showed a decrease of 21.93 per cent or 3,714 cases compared to 4,757 cases for the corresponding period last year, the cumulative incidence rate is expected to increase by year end.

He added that the number of cases is expected to continue if members of the public do not care to ensure that their home surroundings are free from aedes mosquito breeding grounds.

Despite various efforts and reminders he said, the results of JKNK team inspections had been very disappointing.

“To date, following inspections on 323,198 premises and residential houses, 13,999 premises were identified as breeding sites for mosquito larvae,” he said when contacted today.

The department has also issued 2,431 compounds with total estimate value of RM1.2 million, he said adding that 779 notices have been issued directing premises owners to clean up potential mosquito breeding grounds.

According to him, under the Destruction of Disease Bearing Insect Act (DDBIA) 1975 if an individual’s residential home is in a dengue outbreak area and inspections found that it is a breeding site, a maximum compound of RM500 will be issued and appeals for a reduction will not be entertained.