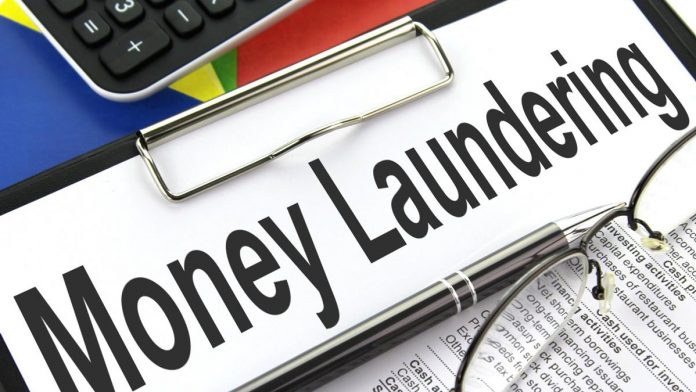 KUALA LUMPUR – All individuals on remand over an online gambling and money laundering syndicate have been released on Malaysian Anti-Corruption Commission (MACC) bail yesterday evening.

An MACC source said the bail involved nine individuals including seven police officers and personnel who were later handed over to Bukit Aman CID for investigation under the Prevention of Crime Act (POCA) 1959 after the case was classified as a syndicated crime.

“They were only released on MACC bail when all of them needed for further police investigation.

“In other words, they are still not released,” the source told Bernama.

All the officers and personnel involved were suspected of abuse of power as well as protecting the syndicate and receiving gratifications in the form of cash and others.

In this regard, the Inspector-General of Police, Tan Sri Abdul Hamid Bador ordered detailed investigations be conducted following an exposure on an online gambling and money laundering syndicate which led to the arrest of of several police personnel including senior officers.

MACC also confiscated 23 vehicles of various makes among them Ford Mustang, Rolls Royce, Bentley, Ferrari and Porsche as well as several high-performance motorcycles owned by members of a syndicate dealing in illegal activities.

Earlier, MACC also called an artiste couple to give their statements to assist investigations on the money laundering case.

Meanwhile, police confirmed eight of the nine individuals including seven police personnel released on MACC bail this evening had been detained to give statements on gambling activities around Kuala Lumpur.

Bukit Aman CID director, Datuk Huzir Mohamed said another person who is a civilian was released.