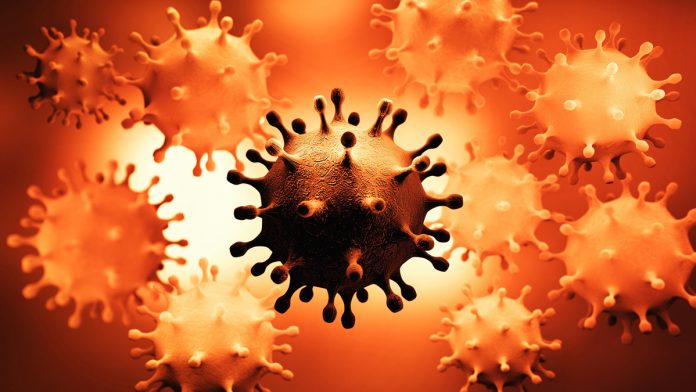 “Following that, screenings were conducted on close contacts, and 22 more positive COVID-19 cases have been identified while 302 individuals are still awaiting results,” he said during his daily press conference broadcast via Facebook here, today.

For the Tanamera Cluster, in Tawau, Sabah, Dr Noor Hisham said it involved index case number 12,868, who was identified positive after a screening done on Sept 29, and admitted to the Tawau Hospital.

“Based on screenings done on close contacts, eight more positive cases have been detected while three more individuals are still waiting for the results,” he said.

On the Jalan Pantai Cluster, in Lembah Pantai, Kuala Lumpur, Dr Noor Hisham said the index cases for the cluster, namely case number 14,265 and 14,266 were detected positive in a screening done on Oct 8 and admitted to the Sungai Buloh Hospital.

“Screenings done on close contacts have detected six more positive cases and seven individuals are still waiting for the results,” he said.

Commenting on the Bah Arnab Cluster in Kuching, Sarawak, he said the index case for the cluster was case number 13,488, identified upon his return from a high-risk area in Sabah on Oct 7, and was admitted to Sarawak General Hospital.

“Following that, screenings carried out on close contacts have found three more positive cases,” he said.

Dr Noor Hisham said the index case for the Bah Bangat Cluster in Labuan was case number 12,377, detected positive on Oct 3, also upon returning from a high-risk area in Sabah.

“Screenings on close contacts have detected eight more positive cases and they have been admitted to Labuan Hospital for treatment.

He said the causes of infection for all the new clusters were still under investigation.