BACHOK – Two youths found out the hard way that you cannot use a “lastik” (a slingshot/catapult) to hurt others.

The elderly woman suffered injury in her left wrist due to their rash action.

Both the accused pleaded guilty and were allowed bail at RM3,000 each in surety each pending sentencing on Nov 5 and also completion of a behaviour report on Mohammad Roslan.

The duo are liable to be jailed up to a year or fined RM2,000 or both. 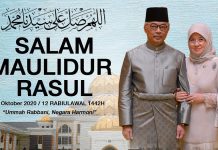 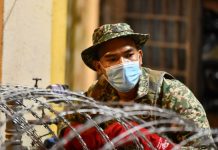 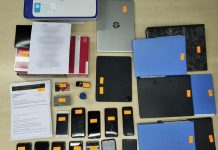 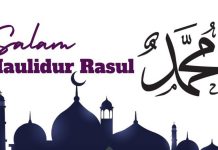 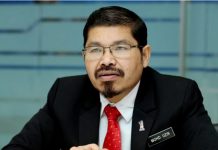 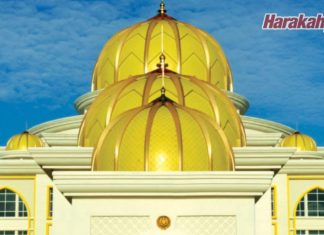