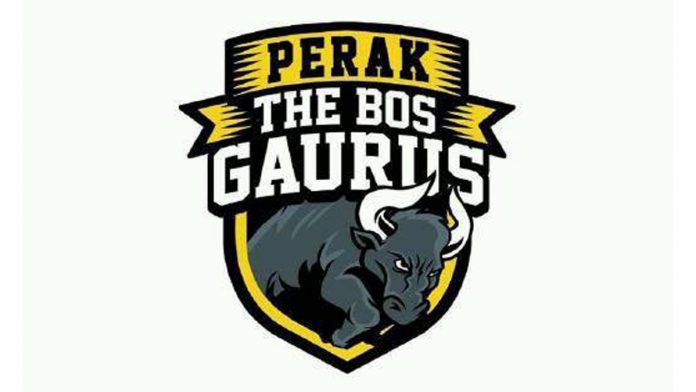 IPOH – The issue of naming the Perak football team Perak FC instead of Bos Gaurus FC (BGFC), once its privatisation process is completed, will be discussed at the state executive council meeting tomorrow (Oct 7).

Perak Football Association (PAFA) president Datuk Seri Ahmad Faizal Azumu, who is also the Menteri Besar, said the name Perak FC could only be used to replace Perak FA once paper work on the name change is approved at the state executive council meeting.

“If we approve it tomorrow, we will go ahead with the process of using the name Perak FC. However, for the company to use the state’s name or coat of arms, then it must get the state executive council’s approval,” he said.

He said this when met by reporters at the launching of the Perak State-Level Integrity Seminar jointly organised by the state government, National Governance, Integrity and Anti-Corruption Centre (GIACC), Malaysian Anti-Corruption Commission (MACC) and Perak State Development Corporation here today.

On Oct 2, a local daily reported that Perak would use the name BGFC for next season’s Malaysia League (M-League) campaign based on the registration during the privatisation process. However, most fans wanted the name Perak to be retained for the team.

Ahmad Faizal said the Perak football club had been successfully registered and the name BGFC was only used to speed up the club’s registration last month as the use of the name Perak needed the prior approval of the state executive council.

“The people of Perak and the state football team’s supporters out there need not worry because I am also a staunch Perak football fan. So, surely we will not use any other name apart from Perak.

“The name Bos Gaurus FC will be changed to Perak FC. What is important is that we win our final Super League match (against Kedah at the Perak Stadium on Oct 10). Insya Allah, I pray for our success and that we will qualify for next season’s AFC Cup competition,” he said.