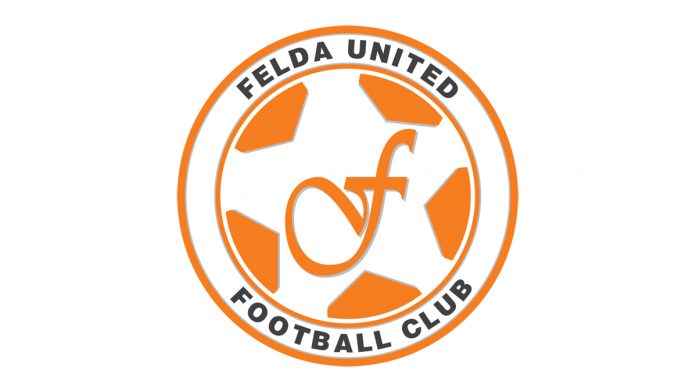 He said FUFC were among the teams who were highly competitive with the capability to challenge the leading teams in the Super League.

“If possible, (FUFC) should reconsider their decision as it involved the entire Felda community and FUFC fans,” he said when met by reporters at MFL office in Kelana Jaya here Oct 5.

Ab Ghani said MFL is now waiting for the official letter on the withdrawal before deciding to take further action on determining the teams competing in the next M-League season.

Meanwhile, Football Association of Malaysia (FAM) secretary-general, Stuart Ramalingam was shocked with the development and hoped FUFC would continue to play their part in developing local football despite not being involved M-League.

“Apart from a competing team, they also sponsored several futsal tournaments. In this context, I hope Felda would not disappear from the local football radar. There are still many areas which needed the involvement of Felda,” said Stuart.

Earlier, Felda confirmed withdrawing FUFC from M-League from next season.

The decision was made, about one month after Felda took over FUFC administration and management as well as its subsidiary The Fighters Sdn Bhd on Sept 1.

The Fighters are among 21 M-League teams including the M3 League side, Armed Forces who have completed the privatisation of their teams and had been given national club licence to compete in the 2021 season.

Felda United who were Premier League champions in 2010 and 2018 as well as 2014 FA Cup runners-up had also advanced to the semi-finals of Malaysia Cup for four times since they were established in 2007. 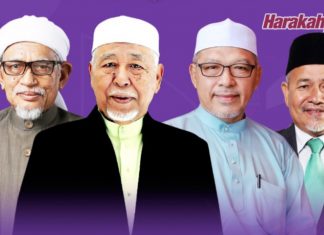 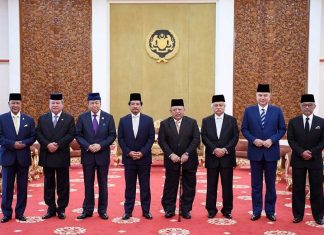