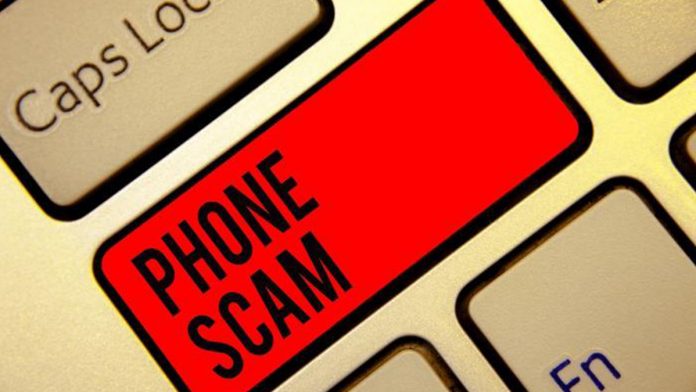 KUANTAN – A businesswoman lost over RM93,000 to a Macau Scam after being deceived into withdrawing the money and depositing it into a given account for allegedly being involved in money laundering.

Pahang Commercial Crime Investigation Department chief Supt Mohd Wazir Mohd Yusof said the 40-year-old furniture trader claimed that on Sept 21, she was contacted by a man who introduced himself as a post office personnel and informed her that there was a parcel under her name.

He said when the woman denied the parcel was hers, she was told that her identity might have been abused by another party and the call was then connected to a man who claimed to be a policeman.

“She claimed the policeman told her personal information was in the list of wanted persons for money laundering and that an arrest warrant under her name had been issued.

“The victim was then asked to speak to one Inspector Baharun who asked her to withdraw her money in the bank and deposited it to a given account number where it will be frozen pending investigation,” he told reporters here today.

Mohd Wazir said the victim was told to not tell anyone about until investigation is completed it.

However, on Sept 28, she was contacted by a man, who claimed to be from the audit division, asking her to bank in another RM20,000 as a guarantee for her bank account, he added.

He said the woman only realised she had been cheated after realising that she only had RM80.63 in gher bank account and lodged a police report at the Rompin District Police Headquarters here, yesterday.