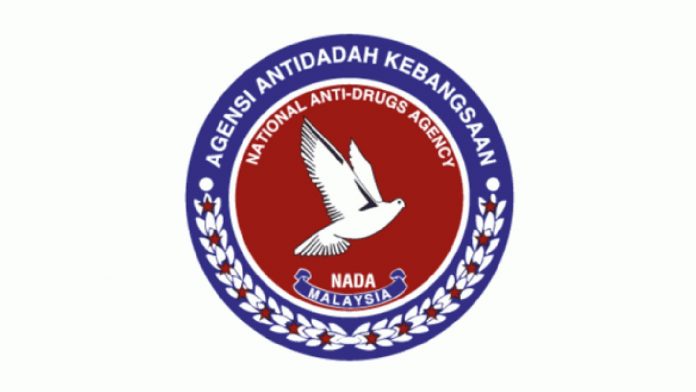 AADK director-general Datuk Seri Zulkifli Abdullah said as a start, two of the 12 areas which had been identified last year and were known as the ‘Kawasan Inisiatif Bersepadu’ (KIB) were in the state of Johor.

He said the KIB areas are in Parit Sulong, Batu Pahat and Tampoi in Johor Bahru, where the main goal of this pilot programme is to wipe out drug abuse and social deviance in the areas.

“Based on AADK records nationwide, there are about 60,000 individuals involved in drug abuse activities and some are currently in the process of rehabilitation, including those involved in the persons-under-observation (OKP) programmes.

“The number of OKPs nationwide is 19,737 and 4,833 are from the state of Johor,” he said in the Batu Pahat District AADK Community ‘Ngopi Bersama’ (Let’s have coffee together) programme at Restoran O’Dapur Noor, here, OCt 5.

The KIB programme which also involves the local community, government agencies and non-governmental organisations (NGOs) began to show results when four out of the 12 ‘red’ areas selected have become yellow areas, including in Parit Sulong.

According to Zulkifli the programme which would be enhanced from time to time would continue until the entire 155 areas at risk become green.

“Every year we will look for a different approach to rehabilitate these risky areas so that they are free from drug abuse.

“We will implement suitable programmes, including using a more interesting approach on social media as a medium to deliver on the dangers of drug abuse, especially to the younger generation,” he said. 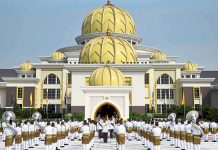