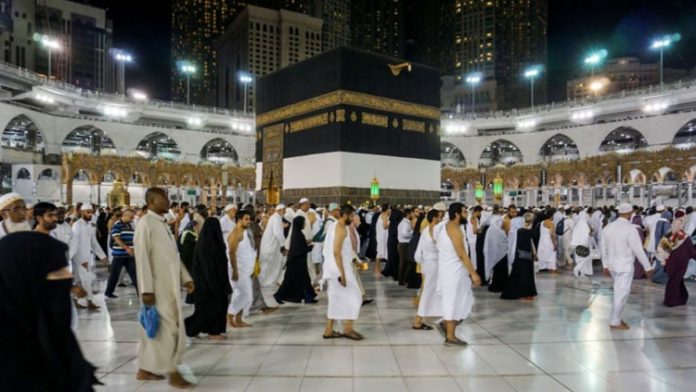 NILAI – Minister in the Prime Minister’s Department (Religious Affairs) Datuk Seri Dr Zulkifli Mohamad Al-Bakri will visit Saudi Arabia early next year to get detailed information on the status of the Hajj pilgrimage of Malaysians for the next Hajj season.

He said the visit was also important to get details for the implementation of Hajj and umrah in a new normal atmosphere following the COVID-19 pandemic that is affecting the entire globe.

“…we will also try to get an official information maybe in January or earlier by visiting Saudi Arabia,” he told a press conference after launching the Universiti Sains Islam Malaysia (USIM) Jom Infaq Portal here Oct 2.

On Sept 23, the media reported that the Saudi Arabian government had decided to allow foreign pilgrims to perform umrah starting Nov 1 with an increased capacity of up to 20,000 people per day. 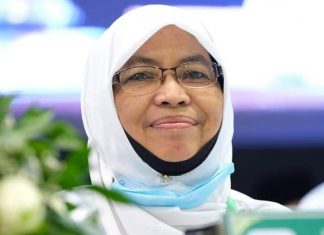 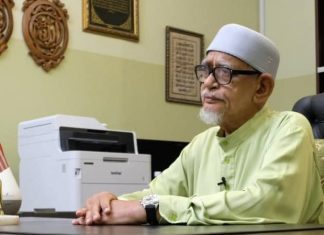 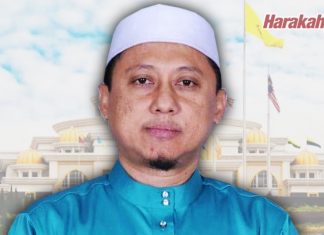