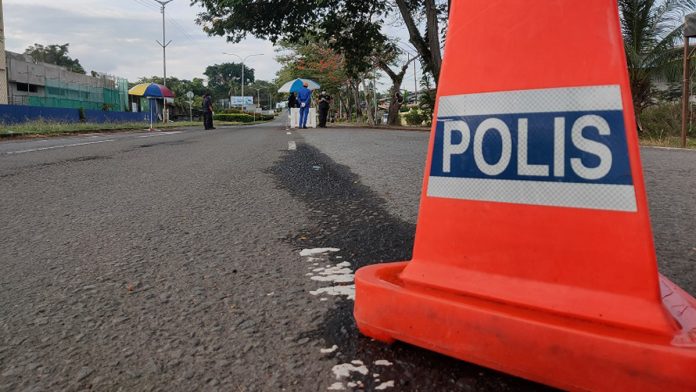 Checks by Bernama found that only a few important business premises were operating until 6 pm and some residents even felt that the situation was not much different from the time the Movement Control Order (MCO) was enforced in March.

A resident of Bandar Sri Indah, Muhd Anuar Irwan, 31, said although he was shocked by the implementation of TEMCO, he and his family have accepted it with an open mind, knowing that it’s meant to curb the spread of COVID-19 in the district.

“This is for the good of all. The situation here is all good and daily necessities are also sufficient. So far, no panic purchases have been made. We just need to comply with the standard operating instructions and procedures (SOP) set by the authorities,” he told Bernama.

Meanwhile, supermarket employee Putli Kabungsuan Marajaw or Puteri said there was a bit of panic buying after the TEMCO was announced on Monday but the situation has returned to normal.

Apart from that, the Information Department here is also actively disseminating information on SOP compliance through the Info On Wheel programme using speakers in urban and rural areas.

ESSCom Commander Datuk Ahmad Fuad Othman, when contacted, said the hotspots included settlements on the islands and that operations to detect and arrest illegal immigrants in the area were being carried out with the assistance of the Malaysian Armed Forces and the General Operations Force.