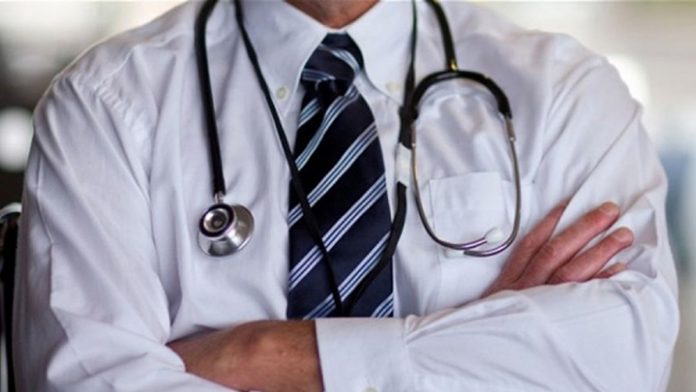 KUALA LUMPUR – The Malaysian Medical Association (MMA) today called on the government to look into the possibility of extending the contract of medical officers (MOs) serving in the Health Ministry, to 10 years.

Its president, Prof Datuk Dr Subramaniam Muniandy said the contract extension would translate into savings for the government as Malaysia would have ample trained specialists without the need to import specialists in the long run.

“This should not be looked at as an expense but rather an investment in the next generation of specialists,” he said in a statement.

He added that while healthcare costs were on the rise, maintaining long-term permanent positions was inevitable and issues such as brain drain, inadequate specialist training and self-esteem among junior doctors should also be taken into consideration.

On Monday, the Health Ministry received approval to extend the contract of 2,070 medical, dental and pharmacy officers on a one-off basis for another six months, with the allocation of RM81 million for the extension obtained through the COVID-19 Fund.