RAUB – The Immigration Department detained 110 illegal immigrants in raids on three factories and 11 durian plantations around the Raub area.

Immigration director-general Datuk Khairul Dzaimee Daud said in the raids carried out in four series of operations from Aug 13 to date, Indonesians made up the highest number of detainees with 94 people, followed by Myanmar nationals (eight) Bangladeshis (four) and Pakistanis (four).

“Most of them do not have travel documents and have abused the Social Visit Pass issued to tourists,” he told reporters after participating in the operation codenamed ‘Ops Durian’, carried out by more than 25 personnel from the department in Sungai Ruan here today.

He said among the challenges faced during the operation were the large sizes of the estates, besides the fact estate operators kept guard dogs to protect their areas.

In another development, Khairul Dzaimee said the department was still looking for several individuals involved in a syndicate forging Immigration stamps known as ‘Sindiket Anton’, believed to be run by an Indonesian for the past two years.

On Sept 15, Bernama reported that the syndicate was crippled following raids on two premises in Sungai Way, Petaling Jaya, and the arrest of the syndicate’s mastermind known as ‘Anton’, 38, and his wife, 32, also an Indonesian national, on Sept 14. 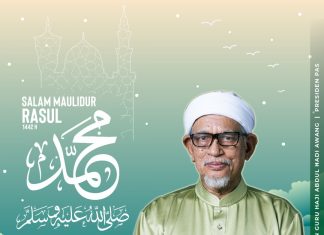 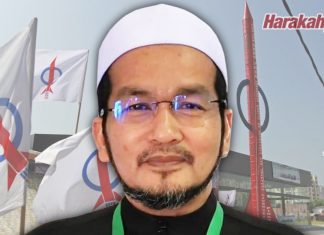