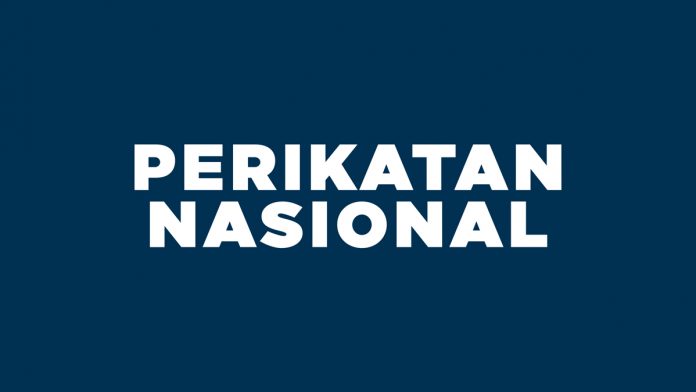 PN, comprising Parti Pribumi Bersatu Malaysia (Bersatu), Parti Solidariti Tanah Airku (STAR) and Parti Progresif Sabah (SAPP), all of which contested under one logo, managed to win 17 out of 29 seats contested, or about 59 per cent.

Barisan Nasional (BN), made up of UMNO, MCA and PBRS, and an ally in GRS won 14 of the 41 seats contested.

Overall, BN’s performance declined compared to the 29 seats won by the party in the 14th General Election (GE14) in 2018.

Meanwhile, despite failing to defend the state government, Warisan had put up a better performance compared to GE14 after winning 29 of the 54 contested compared to 21 seats in GE14.

Warisan Plus ally, PKR retained the two seats won in the last GE, namely Inanam and Api-Api while UPKO only won the Kadamaian seat out of 12 seats contested.

The state election had been touted an intense battle between GRS and Warisan Plus with local parties including PCS, which contested in all 73 seats, failing to secure a single win.