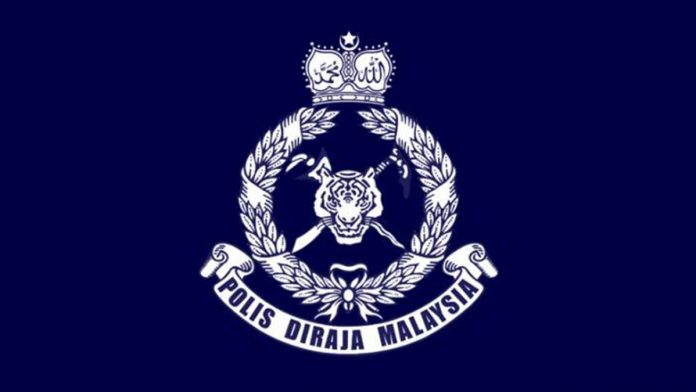 PAPAR – The police turned away over 100 people suspected to be dual citizenship holders from a neighbouring country who were apparently coming to Sabah to vote in the state election today.

They were detected making their way to the state in two junks and two speedboats in the waters off Sandakan, he told a press conference at the Papar District Police headquarters.

“We had to stop them because they had resorted to illegal means (to enter Sabah). We were not denying them their right to vote but the means they used was not right and we had to stop them,” he said.

Hazani said these people were turned away also as a precaution to prevent the spread of COVID-19.

“By right, they should have used the legal routes to come into the state and subject themselves to a health check.

“But they chose to come illegally, and we had to stop them,” he said.

Hazani had said previously that police had information that foreigners would attempt to enter Sabah in large numbers to cause trouble during polling today.

Deputy Inspector-General of Police Datuk Seri Acryl Sani Abdullah Sani also said yesterday that certain elements of a neighbouring country were believed to be hiding on islands near Sabah and waiting to enter the state to disrupt polling.