SEPANG – The Sultan of Perak, Sultan Nazrin Shah, said today all fatwa must be accepted positively as they can strengthen the ummah’s faith, and they should not be regarded as restrictive and oppressive.

He said the institution of the mufti should provide ample time for consultation, including holding discussions with the various stakeholders when addressing new issues without precedence to ensure that facts can be analysed in depth and comprehensively before the fatwa are issued.

“Bear in mind that more ummah have been exposed to more open educational resources, are highly intelligent, curious, engage in critical thinking, do comparative research and reference and don’t accept anything easily without being convinced.

“Advances in communication technology have changed the role, response and acceptance of fatwa in modern society. In the Internet era, there has been an emergence of many websites containing various fatwa, which can be referred to as an alternative source (to obtain fatwa),” he said when opening the Multaqa of the Fatwa Councils of Malaysia here.

Sultan Nazrin said the matter of fatwa does not end at the stage of issuing the fatwa, instead the mechanism of dissemination and explanation must be implemented via an effective communication plan so that the fatwa can be understood, accepted and appreciated.

Sultan Nazrin Shah said the institution of mufti should be sensitive pertaining to the realities of the environment of society and country consisting of various religions, ethnic groups, cultures and political ideologies to ensure that the fatwa issued does not instigate polemics and controversy and create negative perceptions of Islam.

“Stay firm in the interpretation based on the teachings of Islam and remain neutral from any political affiliation and don’t encourage any attempt to allow ends justify the means, even if the directive come from any party with authority.

Sultan Nazrin said the institution of mufti needs a mechanism and approach to address the challenges of today’s world to remain as a respectable and credible source of religious reference.

“In the context of Malaysia, a fatwa represents a view of Islamic law, aimed at providing clarification and enlightenment on matters relating to Islam, issued by a certified mufti after obtaining the consent of the Ruler in their respective states.

He added that fatwa plays an important role in addressing issues related to the legitimacy of religion, faith-related disputes and political criticism.

In this era, he said, the issuance of fatwa requires the capacity to conduct research based on the current reality so that the fatwa is able to deal with the latest ideas, technologies, demands and developments.

He added that the ongoing developments require a mind shift when evaluating and assessing an issue so that the fatwa issued is able to demonstrate that Islamic law remains relevant and continues to defend the well-being of Muslims and improve their lives. 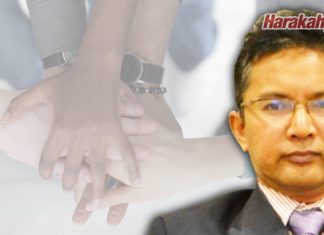 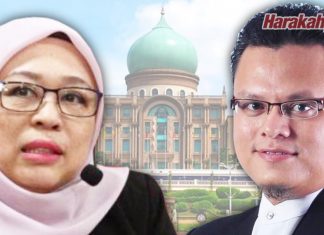 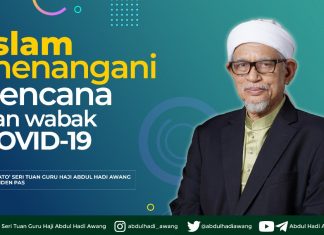