KUCHING – The Malaysian Maritime Enforcement Agency (MMEA) will receive additional boost through the acquisition of three more offshore patrol vessels (OPVs) as early as next year to address foreign intrusion in the country’s waters.

Its director-general, Admiral (Maritime) Datuk Mohd Zubil Mat Som today said the OPV, measuring 83 metres long and 13.7 metres wide, which is capable of conducting patrols at sea for up to 30 days without having to return to base and can help curb the issue of foreign encroachments.

He said the acquisition of the OPVs, costing RM700 million, will see one of the vessels stationed in Sarawak, especially to monitor activities by foreign entities at Beting Patinggi Ali and Beting Hempasan Banting, while the other two will be placed in Sabah and Pahang respectively.

Local media had previously reported the presence of foreign ships for weeks or months in the waters of the Beting Patinggi Ali in the South China Sea which is part of the Malaysian exclusive economic zone. 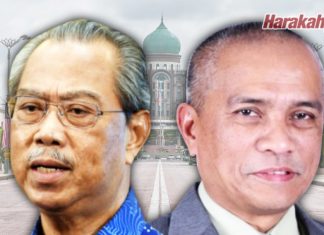 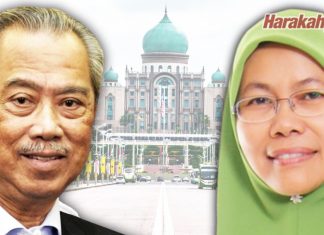