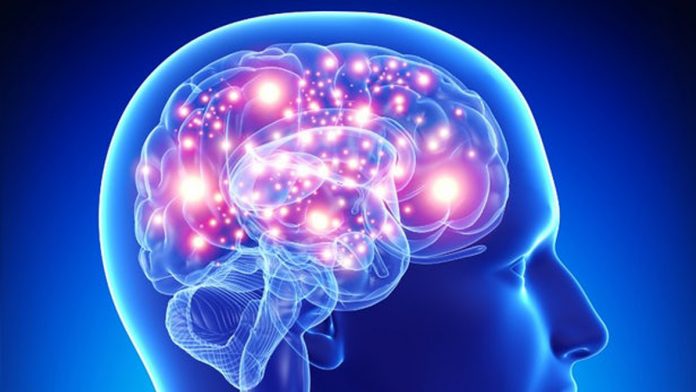 This article is in conjunction with World Alzheimer’s Day which falls on Sept 21 every year.

KUALA LUMPUR – Nek Rahmah (not her real name) looked blankly when asked what she ate for breakfast.

“I don’t know whether I have eaten or not today,” mumbled the 74-year-old inmate of Pusat Jagaan Husna Arrashid, an elderly care centre located in Taman Melawati, here.

Then, turning to one of the staff, she asked, “Eh, where am I right now?”

Nek Rahmah has Alzheimer’s disease and her short-term memory is impaired. She, however, can recollect her past vividly when her life revolved around her husband and seven children.

“My (late) husband is Yusuf Marchuki, he used to work as a (taxi) driver… he passed away a long time ago. One of my children, Abdul Rahman, works as an accountant,” she said.

She also remembered sobbing uncontrollably when Abdul Rahman left for the United States to pursue his higher studies.

Alzheimer’s disease is an irreversible, neurodegenerative brain disorder that can affect one’s mental and social skills as it slowly destroys memory and thinking skills and, eventually, the ability to carry out simple tasks.

This disease is the most common cause of dementia, a syndrome in which there is a deterioration in cognitive function, that is, the ability to process thought.

Although the risk of Alzheimer’s increases with age, researchers believe that it is not a part of the normal ageing process as not all senior citizens have the disorder.

The deputy director of the Malaysian Research Institute on Ageing (MyAgeing) at Universiti Putra Malaysia Associate Prof Dr Rahimah Ibrahim said Alzheimer’s cases usually go undiagnosed because many family members and caregivers assume that symptoms, such as forgetfulness, manifested by the elderly persons under their care are due to ageing.

She said improper management of Alzheimer’s patients may cause other problems to develop.

“A person suffering from Alzheimer’s will find himself or herself drifting into their own imaginary world and this is something the caregiver will not be able to comprehend,” she told Bernama.

Rahimah, who is collaborating with researchers from other local universities on a long-term study on cognitive frailty, said the first thing caregivers need to know is the different stages of Alzheimer’s disease.

The early or mild stage is associated with memory lapses such as forgetting familiar words or the location of everyday objects, and the tendency to say the same things repeatedly.

In the middle stage, the patient will require a greater level of care as they will show increased tendency to wander and become lost and will also need help to carry out their daily tasks.

In the late or severe stage of the disease, the patient will require round-the-clock assistance with daily personal care. They will have difficulty communicating and as the disease progresses, they may lose awareness of recent experiences and their surroundings.

As of 2020, Malaysia’s senior citizen population is estimated at 3.4 million or nearly 11 percent of the total population. This means that one in 10 Malaysians is aged 60 and above.

Rahimah said caregivers charged with taking care of a person with Alzheimer’s must make it a point to equip themselves with adequate knowledge on patient management, particularly techniques that can facilitate the handling of such patients without subjecting them to undue pressure.

“The procedures for managing Alzheimer’s patients are not the same as managing normal elderly persons. When a person has Alzheimer’s but it is undiagnosed, the family members may think that they are senile and leave them alone but in actual fact, they need to be cared for,” she said.

Rahimah said to communicate effectively with Alzheimer’s patients, the caregiver should use body language or speak using simple words and short sentences. Avoid using provocative words as it may hurt their feelings, she added.

She said caregivers should also be equipped with the knowledge to plan their patients’ daily routine, as well as exercises to stimulate their minds.

She also suggested that non-governmental organisations step up the implementation of programmes in both urban and rural areas to create more awareness on Alzheimer’s disease, as well as how to care for elderly persons.

“The important thing is to take care of your eating habits… reduce or abstain from eating fast food and practice a healthy lifestyle and exercise regularly.

“Don’t assume that just because you are still young, you can smoke and drink (alcohol) as you please and need not manage your stress level properly. All these can cause Alzheimer’s to develop as one grows older,” he said.

He also suggested that more care centres dedicated to Alzheimer’s patients be opened nationwide in view of the increasing percentage of senior citizens afflicted by this disorder.

“In the Klang Valley, there are only six such day-care centres and these are not enough to cater to the needs of Alzheimer’s patients,” he added.