JOHOR BAHRU – Police arrested a commercial lorry driver, an Indian national, who was found using a fake driving license in an operation at the Skudai Toll Plaza here, today.

Johor police chief Datuk Ayob Khan Mydin Pitchay said the police would seek cooperation from the Road Transport Department and Selangor police to conduct a thorough investigation if there was a syndicate forging heavy vehicle driving licences for foreigners.

“This after the suspect said in his statement that he got the licence from Klang. Maybe the process was legal but he received a fake one or he was using a syndicate to obtain it,” he told reporters after the operation here, today.

Ayob Khan said the man, in his 50s and who drove a trailer laden with silica, was arrested with a male assistant who is also an Indian citizen. The case is being investigated under Section 108 of the Road Transport Act 1987.

Meanwhile, in a joint operation with the state Environment Department today, 70 lorries and 10 buses were inspected as at 10.40 am, and among the offences were overloading, using bald tires, transporting dangerous goods and offences relating to vehicle licence.

Ayob Khan said from June until Sept 15, a total of 161 joint operations were carried out in Johor with 2,924 summonses issued and 66 vehicles seized. 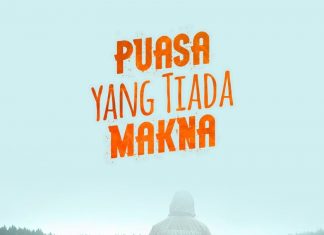 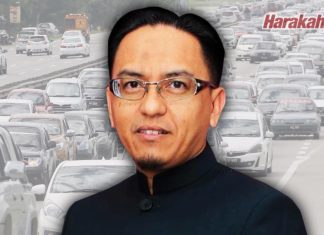 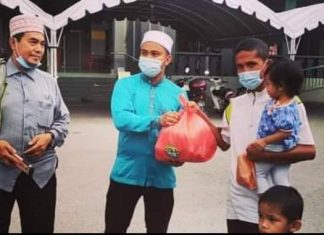