According to the Perak Disaster Management Committee secretariat spokesman, the victims consisting 11 men and 18 women, from Kampung Jeram, were transferred to the PPS at 3.30 pm, making the total count of flood victims in Perak at 122 people so far tonight (Sept 15).

“For the Kerian district, a total of 93 people from 38 families are still being housed in two relief centres, namely 77 victims from 34 families are housed at Sekolah Kebangsaan Parit Haji Aman which was opened last Saturday.

“Meanwhile, a total of 16 victims from four families from Kampung Parit Abu Hassan Ban, Alor Pongsu are also still at Sekolah Kebangsaan Alor Pongsu PPS. They were evacuated there since yesterday,” he said in a statement here today.

The spokesman said various agencies involved including the Malaysian Civil Defence Force, the Royal Malaysia Police and the Social Welfare Department were tasked with monitoring the situation in the affected areas and the relief centres. 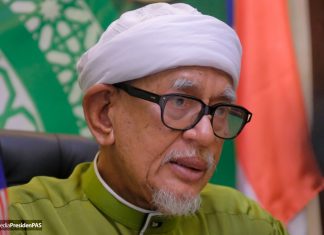 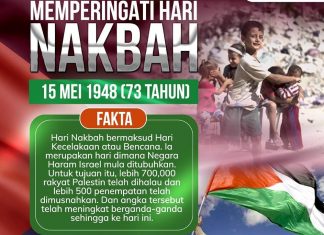 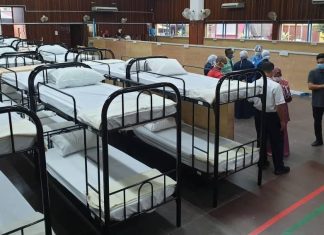