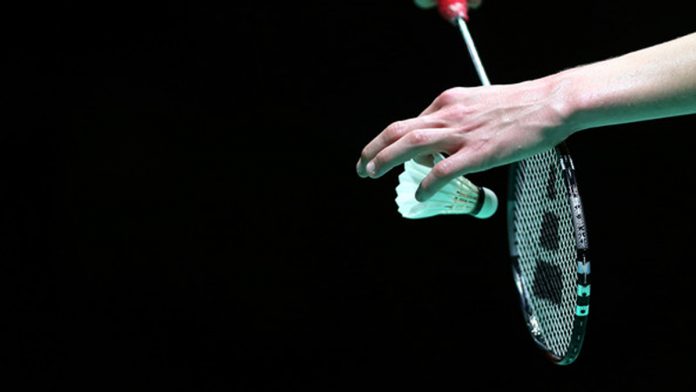 KUALA LUMPUR – The Olympic Council of Malaysia (OCM) feels it is better to postpone the Thomas and Uber Cup finals scheduled to take place in Aarhus, Denmark from Oct 3 to 11, to a later date, due to the current COVID-19 situation globally.

OCM secretary-general Datuk Mohd Nazifuddin Mohd Najib said this was because if any unwanted incidents or cases occurred during the tournament, it would affect the image of the sport as well as the organising of any future events.

“We have discussed the Thomas and Uber Cup many times with the National Sports Council and the Badminton Association of Malaysia (BAM), because the situation surrounding this epidemic is always changing. So we see that it’s better to be postponed,” he said when met by reporters after a meeting with various national sports associations (NSAs) at Wisma OCM here, Sept 14.

Media reports have stated that the Badminton World Federation (BWF) is most likely to announce the decision to postpone the men’s and women’s team tournaments until after the Tokyo Olympics, which is scheduled to be held in July next year.

This follows the withdrawal of teams from several powerhouses such as Indonesia, South Korea, Thailand, Australia and Taiwan, while heavyweights such as China and Japan are also rumored to make a similar move.

Meanwhile, Nazifuddin said the final decision on the dates for the Johor Malaysia Games (Sukma) which was postponed to next year, would be made at the Sukma Supreme Committee meeting which will be chaired by Youth and Sports Minister Datuk Seri Reezal Merican Naina Merican soon.

He said the discussions being held with 56 NSAs over the past week was also to receive feedback and suggestions for future Sukma editions as well as the focus on younger athletes for the next Southeast Asian Games (SEA Games).

He said with the 2021 calendar packed with various tournaments after most of this year’s tournaments have been moved forward, sending young athletes to the SEA Games could help elite athletes focus on the major tournaments. 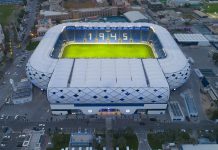 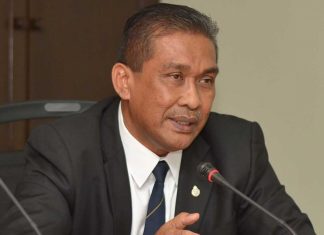 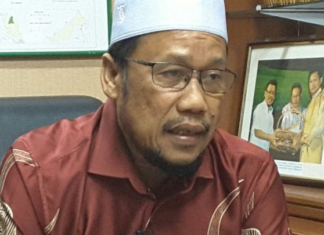 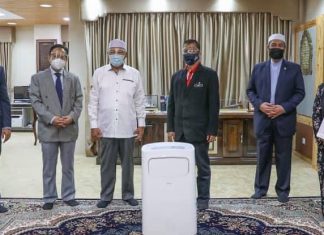