JOHOR BAHRU – Johor police will investigate claims by the National Anti-Drug Agency (AADK) that there are 177 Form Four and Five students in drug abuse in the state.

“I will check again and get feedback from them (AADK) because if these students are drug users, we want to know from where are they getting their drug supply.

“AADK’s focus is on rehabilitation and counseling while we want to know how the drug network works and the extent of its penetration in schools,” he said.

The handover ceremony took place between ACP Mohd Taib Ahmad who would be retiring on Sept 17 and ACP Rapeah Abd Wahid.

Last Saturday, AADK revealed that 177 secondary school students in the state were found to be positive for drugs since the beginning of the year.

The findings were obtained from urine screening tests conducted by the agency on 10,175 Form Four and Five students from 280 schools throughout Johor.

The screening exercise was held following reports which showed drug abuse in schools was highest among students aged between 16 to 25 years.

Meanwhile, Ayob Khan said Johor police were in the final process to complete drug-related learning modules in primary and secondary schools, institutions of higher learning and the community.

The modules, he said, were developed by a psychologist from Universiti Teknologi Malaysia together with police and it would be launched at the end of next month.

“The modules will emphasise the issue of drug addiction to ensure the public knows about the hazards of drugs, smoking and so on,” he said. 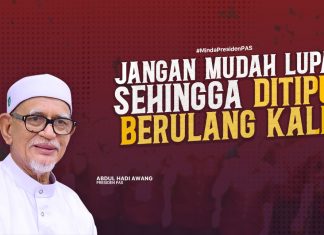 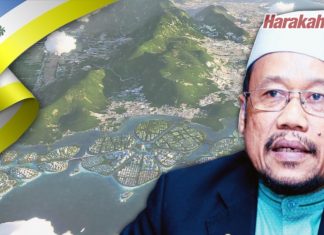 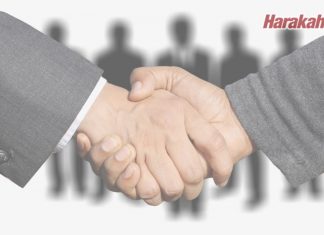