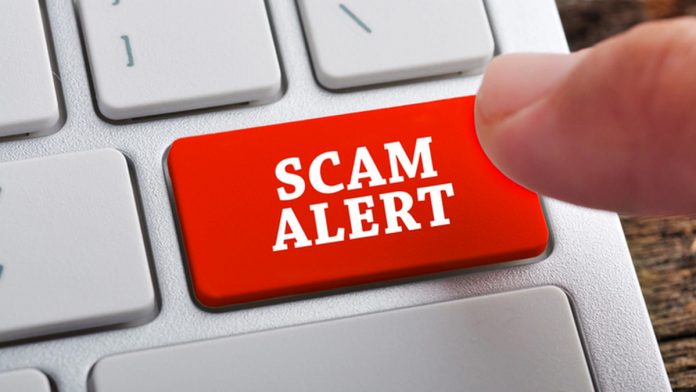 Shafien said from January to early August this year alone, the police recorded losses amounting to more than RM5 million due to the syndicates in the state.

“This shows the level of public awareness about the syndicates is still low… people are credulous and easily deceived by calls and threats made by these syndicates.

“People in the state are advised not to be afraid, not to be credulous and easily swayed when receiving calls from strangers, who may be involved in crime, on the contrary check with the authorities or related parties first,” he told reporters after attending the monthly assembly at the Kelantan police contingent headquarters (IPK) here, today.

In another development, Shafien said police were still tracking down the main suspect, a 30-year-old man, in connection with a drugs seizure case worth RM42.2 million at a house in Tanjong Chat here, on Sept 1.

In the 10 pm raid, a team from the Narcotic Crime Investigation Department, IPK Kelantan seized 1,293 kg of marijuana, 972.4 kg of syabu and 11,800 horse pills at the house and confiscated RM204,558 in cash from two bank accounts of the suspects and arrested six members of the syndicate.

“We believe the main suspect in this case is still in the country and we deny that this smuggling case involves assistance from the authorities,” he said

Meanwhile, Shafien said the three suspects in a student bullying case at a school in Tanah Merah were taken to court to obtain a remand order today. 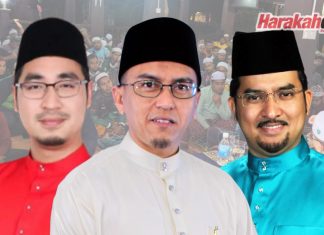 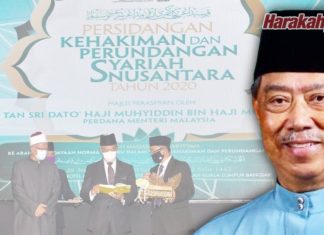