KUALA LUMPUR – A total of 118 individuals who participated in pub and nightclub activities were arrested yesterday for flouting the Recovery Movement Control Order (RMCO).

Other offences included not practising physical distance (43), failing to provide customer registration equipment (34), not wearing face masks (18), premises operating beyond the permitted hours (five), defying quarantine orders (one) and two arrests were made involving immigrants, he said in a statement on RMCO development today.

On Op Benteng, 24 arrests were made yesterday which involved 61 immigrants and five skippers.

Elaborating further, Ismail Sabri said the Armed Forces had arrested 26 immigrants for immigration offences in Bandar Penawar, Johor, while 12 were busted in Bukit Kayu Hitam, Kedah for not having valid identity documents.

“The police through the Op Benteng roadblocks inspected 24,972 vehicles and arrested 11 people,” he said.

Meanwhile, Ismail Sabri said from July 24 until yesterday, a total of 25,688 individuals had returned home from 32 countries.

They were placed in 70 hotels, eight Public Training Institutions and higher education institutions throughout the country to undergo the 14-day mandatory quarantine.

The government had also carried out 9,883 public sanitation operations in 134 zones nationwide, he said. 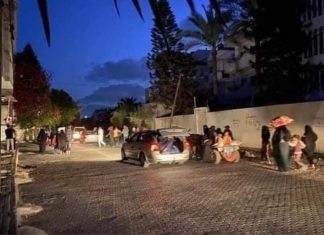 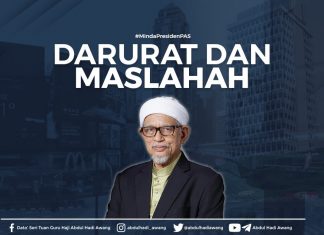 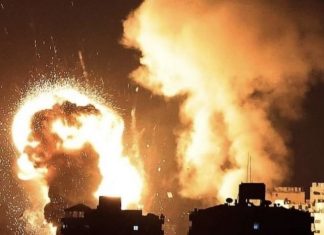