KUALA LUMPUR – Selangor Menteri Besar Amirudin Shari’s statement that no action was taken by the attorney-general after the state government completed the investigation into the water pollution case last April, as published today by the Free Malaysia Today news portal, is untrue and completely unfounded.

Attorney General Tan Sri Idrus Harun in a statement late Sept 7 said to date, no investigation paper on the raw water pollution incident in Selangor had been referred to the Attorney-General’s Chambers (AGC).

“On March 17 2020, Pengurusan Air Selangor (Air Selangor) through a press release informed that all four water treatment plants at Sungai Selangor have ceased operations from March 17, at 7.00 pm, as the odour pollution level was at level 2 TON.

Idrus said the compounds were issued without any reference to investigation papers by the AGC.

Subsequent to that, on Sept 3, when the Sungai Selangor Phase 1, 2,3, and Rantau Panjang water treatment plants ceased operations, the AGC was only informed that investigations papers were being finalised by the related agencies, he said. 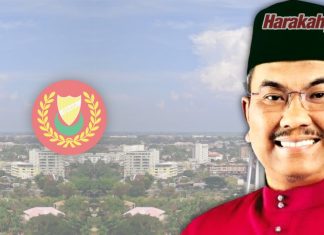 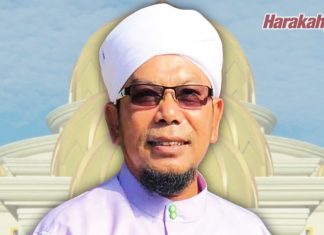 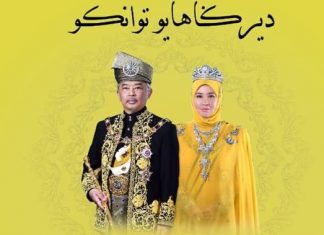