ANKARA – Argentine football superstar Lionel Messi returned to Barcelona training on Monday after deciding to stay at the club for one more season, reported Anadolu Agency.

Messi on Friday announced that he had chosen to remain at Barcelona for this season after a contract dispute with the Spanish side.

On Aug. 25 the 33-year-old player moved to leave the team on a free transfer and was absent from last week’s training sessions. 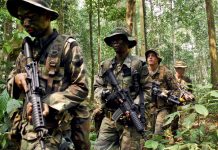 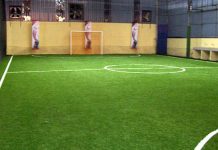 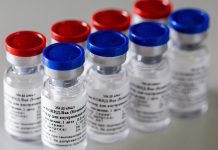 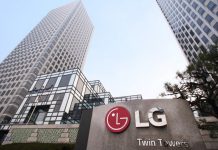 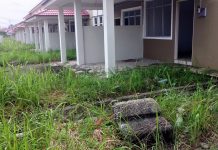 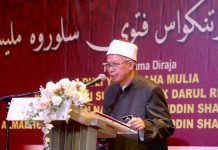 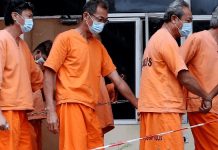 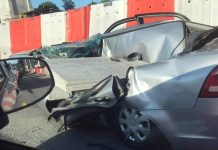 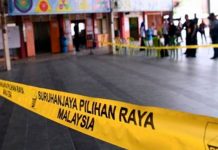 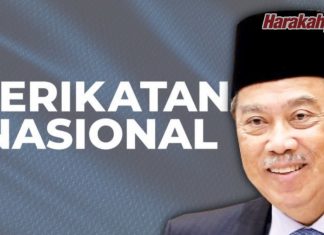 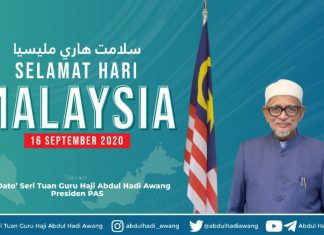