KUALA LUMPUR – The government has no plan to set up a special commission to address racial and religious issues after the National Harmony and Reconciliation Commission Bill was scrapped.

National Unity Minister Datuk Halimah Mohamed Sadique said this was because the existing laws such as Section 4(1)(a) Sedition Act 1948 (Act 15) and Section 504 of the Penal Code (Act 574) are already adequate to tackle issues in maintaining harmony between the races and religions.

“The Ministry together with the Minister in the Prime Minister’s Department (Religious Affairs) Datuk Dr Zulkifli Mohamad Al-Bakri had set up a religious harmony committee representing various religions whose members are appointed by the religious affairs minister.

“On the ministry side those appointed are among heads of religious bodies as well as chairpersons of religious associations, representing the interests of religions other than Islam,” she said during question and answer session at the Dewan Negara here today.

She said this in response to a supplementary question from Senator Datuk Paul Igai on whether the ministry would establish a new commission in place of the National Harmony and Reconciliation Commission and set up other units to look after the affairs of other religions in Sarawak.

Halimah said those who deliberately cause racial and religious divide and create disharmony among the people could be investigated and charged under existing legal provisions.

At the last Dewan Rakyat session, the government decided not to continue with the National Harmony and Reconciliation Commission Bill as the existing laws are adequate to tackle issues linked to religion and race. 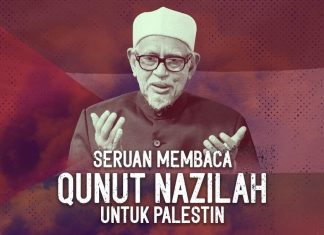 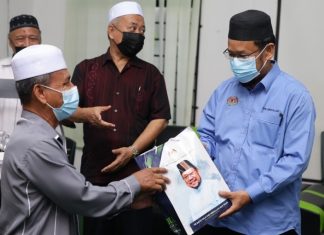 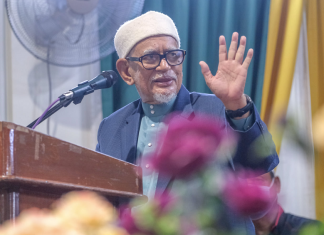