KUALA LUMPUR – Perak head coach Mehmet Durakovic has urged his charges to forget about their crushing 0-7 defeat to reigning Super League champions Johor Darul Ta’zim (JDT) and focus on the next match against UiTM FC in Ipoh next Friday.

The Australian-born coach said the side’s biggest loss against JDT at the Sultan Ibrahim Stadium in Iskandar Puteri on Friday should serve as a lesson for the players moving forward.

“What is important is that the players must keep their spirit alive, and get back their confidence level since the match against UiTM FC is also important for us to improve our position in the Super League standings,” he said in a statement issued by the Malaysian Football League, today.

Pahang operator Dollah Salleh, meanwhile, revealed that he would be reshuffling his midfield and attacking lineup ahead of the Super League match against the Royal Malaysia Police at the Darul Makmur Stadium in Kuantan on Saturday.

The Tok Gajah squad have collected six points after six matches with two wins and four defeats, and sit in eighth place in the 12-team league.

Pahang lost 0-1 to UiTM FC at the UiTM Stadium in Shah Alam, yesterday.

“Indeed, I was disappointed when we lost to UiTM FC, and expected this prior to the match as many from our team were injured and things didn’t go our way.

“Therefore, I will do some reshuffling after this based on the current situation with Dickson Nwakaeme and Ivan Carlos injured, as well as the situation with Mohamadou Sumareh, so I really have to do something especially in the middle and up front,” said the former national squad coach.

Pahang team manager Datuk Mohammed Suffian Awang previously claimed that Sumareh, who is still under contract with the club until 2022, was said to have lost his interest to represent the club after reportedly failing to attend squad training sessions since July.

The Gambian-born athlete who is also the country’s first naturalised player, had reportedly got an offer from Thai club Police Tero FC, however, the club has yet to make any official announcement on the matter. 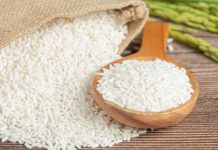 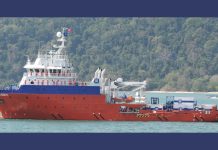 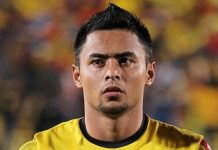 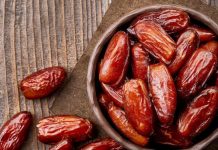 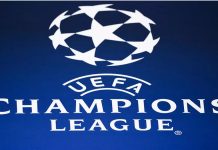 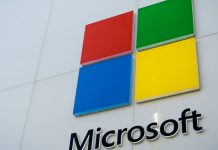 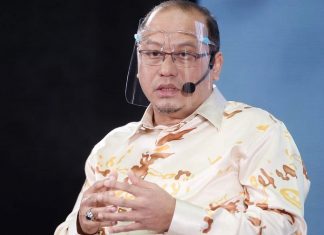 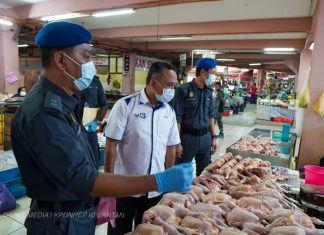 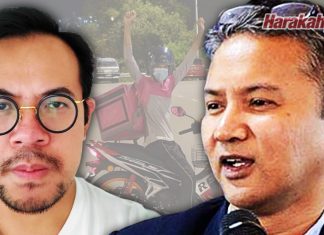