He said the Gombak District and Land Office (PDT) will be issuing a Notice to Remedy a Breach of Condition (7A) to the factory involved to restore the land, demolish its buildings and cease operating.

“The instructions are contained in PDT Gombak’s Notice 7A, which will be handed over to the owner of the land who is currently running a factory that repairs heavy machinery,” said Amirudin after chairing a meeting to get the full report on the river pollution issue at the Pengurusan Air Selangor Sdn Bhd (Air Selangor) headquarters here today.

The water pollution incident on Thursday has caused unscheduled water disruption for 1.2 million consumers in seven districts around the Klang Valley.

Commenting further, he said local authorities had already issued a notice to the factory in March, however, the owner remained stubborn and began operating again in June.

“The authorities had taken the appropriate action. The Department of Environment had issued a compound, and this was followed by a notice from the Selayang Municipal Council. But the operations still continued. This time, we have strong enough evidence,” he said.

On the government’s plan to prevent similar occurrences in the future, Amirudin said the Selangor Water Management Authority Enactment 1999 would be amended by raising the maximum fine limit from RM500,000 to RM1 million against any individual or premises found to have caused water pollution.

“The state government has approved a proposal to improve this enactment. We will bring this matter to the State Assembly and we hope the Ministry of Environment and Water can amend the relevant Act,” he said.

Earlier, Environment Minister Datuk Seri Tuan Ibrahim Tuan Man was reported as saying those behind the river pollution issue would be prosecuted by next week.

He said amendments to the existing law would also be expedited so that heavier punishments could be imposed against the offenders.

He also advised consumers not to rush to store water in order to avoid affecting the initial recovery process and cause low water pressure.

He said efforts to stabilise the water distribution system and expedite the process of restoring supply to the affected areas were currently in full swing, and Air Selangor expected the supply to be fully restored by 6 am, Wednesday. 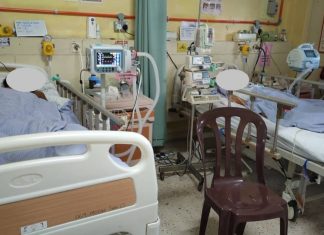 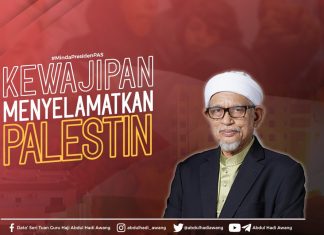 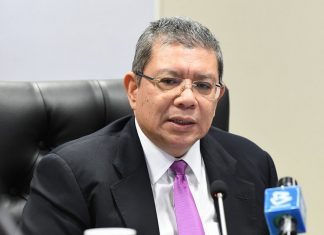