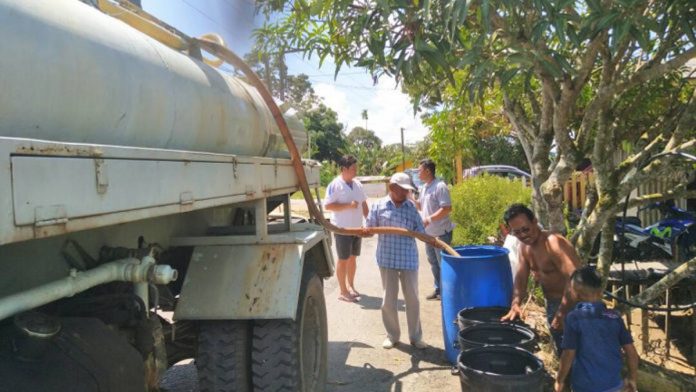 KUALA LUMPUR – Water supply in several areas in the Klang Valley which has been disrupted since yesterday will be restored within four days, Air Selangor said today.

He said currently, the pollution reading at the plants is at level 1 compared to 3 TON yesterday.

“The affected water treatment plants will only resume operations if the pollution reading of zero TON is recorded for three consecutive times. Consumers will start receiving water supply at least within four days,” he told a press conference here.

Suhaimi said Air Selangor viewed the pollution issue seriously as it had caused the treatment plants to stop operations for more than 30 hours and the recovery process might take longer.

He said the water supply to affected consumers will be restored in stages depending on the geographical location of their premises.

As such he said water tanks have been mobilised to distribute water supply to affected users adding that 24-hour Local Service Centres have also been activated until water supply is fully restored.

Earlier, Menteri Besar Datuk Seri Amirudin Shari in a statement said the factory that allegedly caused odour pollution in four Sungai Selangor water treatment plants which had its operation suspended yesterday has been sealed and compounded. 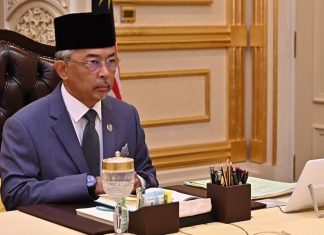 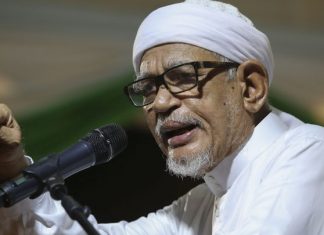 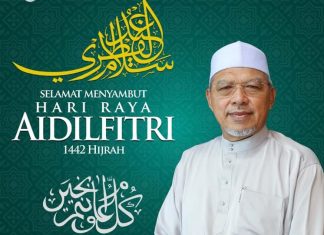