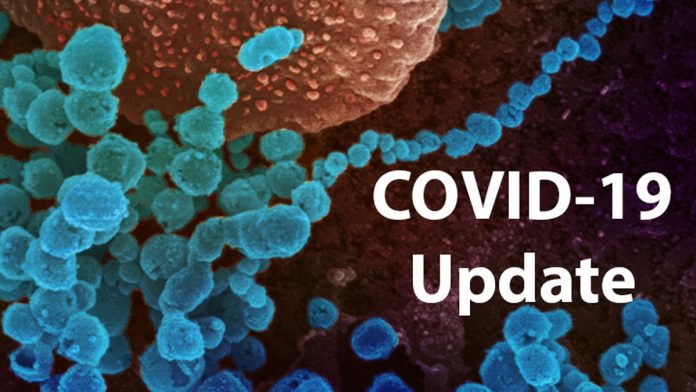 He said the index case from this cluster is a detainee who was supposed to be deported home but tested positive when undergoing screening at a health clinic on Aug 27.

The second and third cases of this cluster involved the depot’s immigration officers from Selangor and Negeri Sembilan who escorted the index case to the health clinic for screening.

“They were among the four immigration officers who escorted the index case. Following that, active case detection and close contact screening were carried out,” he said in a statement today.

Dr Noor Hisham said that as of today, a total of 269 people had been screened and, apart from the three positive cases, 123 others tested negative while 143 are still awaiting their results.

He said those screened under the depot cluster involved 134 detainees, 129 depot personnel and six family members of the personnel.

“The cause of the infection is still under investigation. Preventive and control measures, such as disinfection, have been carried out at the Semenyih Immigration Detention Depot.

“The ministry urges frontliners from the various agencies handling COVID-19 cases, cases suspected to be COVID-19 positive as well as cases still under investigation to always take precautionary steps at all times.

“This includes proper and appropriate use of personal protection equipment (PPE), physical distancing of at least one metre and the practice of optimal hand hygiene,” he said.

The remaining seven new cases were imported and involved two Malaysians and five foreigners. Five of them arrived in the country from India, one from Saudi Arabia and one from the United Kingdom.

He said that with the 11 new cases today, the cumulative total number of positive COVID-19 cases now was 9,385, with 165 active cases.

No fatalities were reported today and the death toll remains at 128. 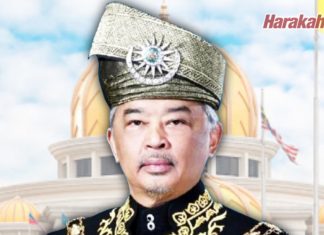 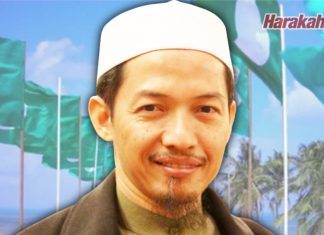