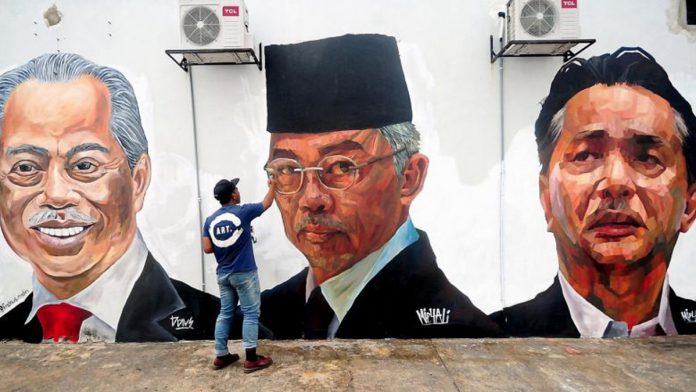 SHAH ALAM – Three women have been called up by the police to assist investigation over the vandalism of giant murals on the portraits of several national leaders in Shah Alam , said Selangor police chief Datuk Noor Azam Jamaludin.

He said the women, aged between 25 and 35, were however, released after the police found they had strong alibi and could not link them to the crime.

“They were called by the police three weeks ago on suspicion of being involved in the crime, but investigation found they were not involved.

“We are still working with Bukit Aman to identify the suspects involved in the case,” he told the media after opening a Neighborhood Watch Programme at Section U5 here.

On July 20, a CCTV recording viraled on social media which showed glimpses of two women who were believed to be responsible for damaging the murals in Taman Cahaya Alam, Section U12, Shah Alam, .

The Shah Alam City Council painted over all the murals following the incident. 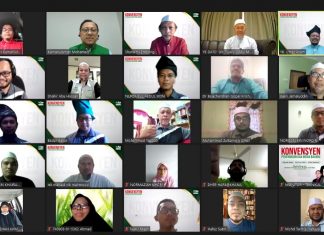 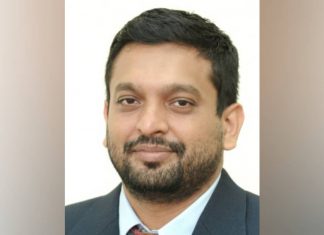 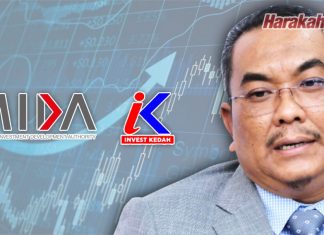