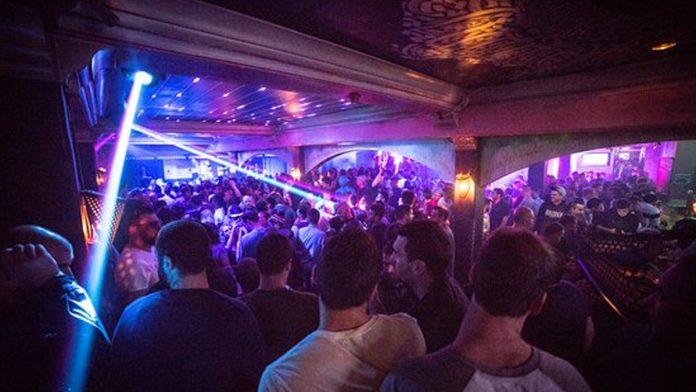 PUTRAJAYA – Owners of nightclubs and pubs operating illegally during the Recovery Movement Control Order (RMCO) are set to face stern action, including being charged in court and having their operating licences revoked.

Senior Minister (Security Cluster) Datuk Seri Ismail Sabri Yaakob said entertainment premises were still prohibited from operating during the RMCO, and those still open would be in breach of the directive under the Prevention and Control of Infectious Diseases Act 1988 (Act 342).

“For operators who disobey (the directive), the police can issue summonses and compounds, and can even detain them and take them to court, because they are not only violating the SOP (standard operating procedure) but also going against the government ban, and it is wrong under the law,” he said in his press conference on the RMCO here, today.

Earlier, he had informed that out of 778 individuals detained for breaching the RMCO yesterday, 600 had allegedly committed offences at nightclubs and pubs.

Following the rise in the number of arrests due to such activities, he said the police had decided to include the local authorities in all raids and spot checks at entertainment centres, so that the operating licences could be revoked.

“If there are arrests made during raids on nightclubs and pubs without the involvement of local authorities, the list of premises involved will be submitted to the local authorities concerned.

“Local authorities have the power to close and revoke the licences of such premises,” he said. 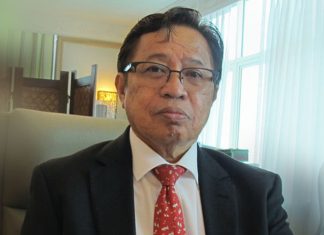 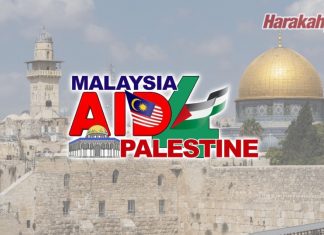 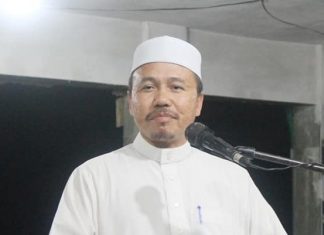