KUALA LUMPUR – August 31st is the great national holiday of Malaysia and Kyrgyzstan, two countries with a long history of friendship and cooperation.

Even though Malaysians live in the most southeastern part of Asia and are separated with Kyrgyzstan by thousands of kilometers, they are united by a single national holiday. But there are many other similarities between the two nations.

Malaysia’s official religion is Islam and majority of Kyrgyz are Muslim as well. Malaysians are mainly educated in bilingual – Malay and English, while the Kyrgyz also speak Kyrgyz and Russian.

If most of the Malaysia’s population in rural areas is mainly engaged in agriculture, the Kyrgyz are farming in the high mountains.

Both peoples are equal, tolerant, hospitable, and trusting. It is no coincidence that Malaysians and Kyrgyz have good mutual understanding.

Such similarities testify to the brotherhood and friendship of two nations.

On behalf of the Embassy of the Kyrgyz Republic in Malaysia, I would like to take this opportunity to congratulate all the people of Malaysia and Kyrgyzstan on the occasion of the Independence Day!

Ambassador of the Kyrgyz Republic to Malaysia
Azimbek Beknazarov 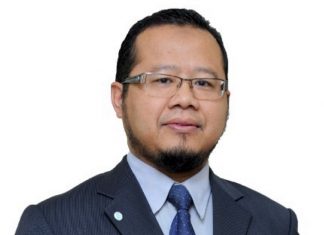 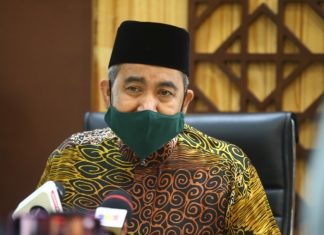 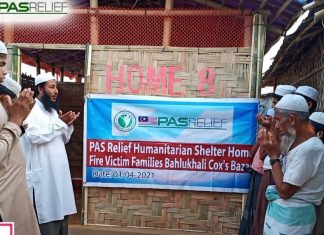