TANJUNG MALIM – A total of 96.25 per cent of the 267 early voters comprising police personnel cast their ballots in the Slim state by-election early voting today, the Election Commission (EC) said.

The early voting, from 8 am to 5.30 pm, was held at the Muallim district police headquarters (IPD) in Slim River near here.

The early voting process was witnessed by agents of the candidates as well as election observers appointed by the EC.

The ballot boxes for early voting would be stored at the Muallim IPD lock-up and vote tallying would be conducted on polling day this Saturday at the vote-counting centre at the Tanjung Malim District Council.

Both candidates, when met by reporters, said they were satisfied with the early voting process which proceeded smoothly under the new normal adopted in the wake of the COVID-19 pandemic.

The by-election is a three-cornered fight between Mohd Zaidi and two independents, Amir Khusyairi, who is backed by Parti Pejuang Tanah Air which is in the process of being registered, and former teacher S. Santharasekaran. A total of 23,094 voters are eligible to vote in the by-election.

The by-election is being held following the death of four-term incumbent Datuk Mohd Khusairi Abdul Talib from BN due to a heart attack on July 15. 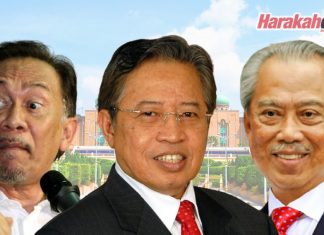 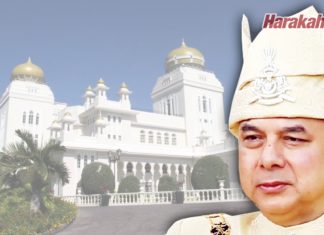