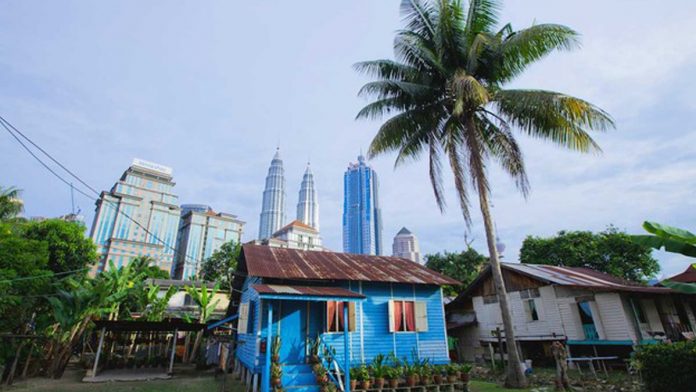 KUALA LUMPUR – The Federal Territories Ministry is formulating a new approach to the development of Kampung Baru for the next 20 years through the Kampong Bharu 2040 Development Master Plan.

It said the offer only received 61 per cent agreement from the owners and heirs, apart from it involving the estimated high cost of land purchase of RM7.4 billion and other costs up to almost RM10 billion.

“The new direction of the (Kampung Baru) development is more realistic and can be implemented through a more focused approach, according to priority areas and taking into account the complexity of an area to meet the development needs in Kampung Baru,” said the statement.

It said that among the immediate implementations would be upgrading of the main road infrastructure in the area including Jalan Raja Uda, Jalan Raja Muda Musa, Jalan Mahmud, the proposed bypass of Jalan Raja Alang to Jalan Raja Uda and the realignment of Jalan Datuk Abdul Malik.

The statement also said that the other proposals include construction of a slip road from the Ampang-Kuala Lumpur Elevated Highway (AKLEH) to Jalan Hassan Salleh and Jalan Sungai Baru, as well as the construction of the DUKE Phase 2A entering Kampung Baru.

The development will be implemented in phases according to the priority of the development blocks identified by taking into account the land lots that have the consent of the landowners.

“The development either involves direct involvement of the government through government-linked companies or joint ventures by the landowners with private developers or self-developed by landowners organically with certain incentives,” he said.

The statement also explained that apart from serving as a facilitator in the development implementation, the functions of PKB would be enhanced in the future so that it could play a role as a developer of property development projects in Kampung Baru.

“To successfully redevelop Kampung Baru into a commercial centre and Malay settlement in the Kuala Lumpur city centre, the voice and hopes of the landowners and their heirs will be taken into consideration by the government,” it said.

On Sept 21, last year, the Pakatan Harapan government offered to buy land in the area at RM1,000 per sq ft in the form of RM850 in cash and RM150 via special purpose vehicle (SPV) shares to the landowners and heirs for development purposes.

It was the highest rate assessed by the Valuation and Property Services Department after taking into account the factors of maintaining the condition to retain Malay-only ownership. 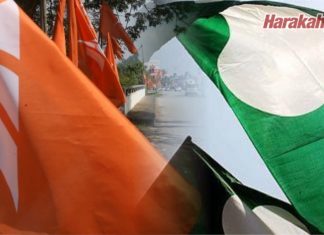 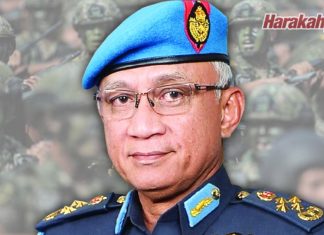