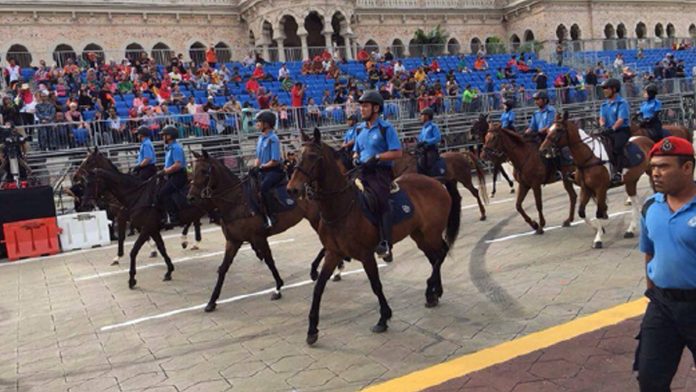 PUTRAJAYA – Despite the fact that about 90 per cent of Putrajaya Silver Jubilee and the 63rd National Day celebrations in Putrajaya have been hampered by the COVID-19 situation, the parade of a contingent of 88 horses on Aug 30 will go on and will serve as a symbolic milestone of two historical events.

Aminuddin said the contingent will march for 6.7 km from Dataran Putrajaya to Dataran Putra at 10 am, with participants carrying, among others, the Jalur Gemilang as well as flags featuring Malaysia Prihatin, Putrajaya 25th Anniversary, Rukun Negara 50th Anniversary and all agencies involved.

“A total of 88 horses will participate in the parade as a symbolic combination of the year of celebration (63 + 25),” he told Bernama.

The 63rd National Day is celebrated on Aug 31 while the Putrajaya administrative capital, which was established on Aug 29, 1995, is celebrating its 25th anniversary this year.

Aminuddin said that the PPj enforcement unit and PDRM would closely monitor and control the crowd expected to gather to watch the horse parade.

On Aug 29, the day before the parade, Aminuddin said that a base jump event will be held at the Monorail Bridge, Presint 3 where the participants are expected to land in the open space of the Floria Putrajaya site.

The base jump would be performed by local professional jumpers including PPj employee Adi Khirman Marji, he said.

“The participants would then hand over both the silver jubilee and Malaysia flags to PPj president as a symbolic act to continue the dual celebrations with the horse parade,” he said.

According to Aminuddin, all other events planned for this year’s celebration will be postponed until next year.

He also said that PPj distributed over 3,600 Jalur Gemilang flags to the Federal Territory Residents Representative Council to be flown along the main roads around Putrajaya.

Over 6,400 Malaysian flags have also been hoisted on food courts and other public premises around Putrajaya. 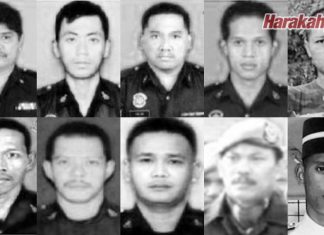