KUALA LUMPUR – Police will once again summon Pertubuhan Minda dan Sosial Prihatin president Ramesh Rao to have his statement recorded at Bukit Aman, this time, in regards to an SD accusing a prominent opposition political leader of committing sodomy.

Bukit Aman CID deputy director (Investigations/Legal) Mior Faridalathrash Wahid when contacted by Bernama confirmed that the NGO leader would be called in for questioning.

He disclosed that the case is being investigated under Section 377B of the Penal Code for committing carnal intercourse against the order of nature, adding that investigations will cover every aspect.

It was reported that an SD had surfaced containing explicit details of a man engaging in sexual intercourse with a politician four times in 2013 at different hotels in Selangor, Kuala Lumpur, Johor, and Penang.

However, the person who had made the SD had lodged a report this week against Ramesh claiming that the latter had been influenced him to make the accusation.

Two weeks ago, Ramesh had his statement recorded at Bukit Aman for a controversial tweet relating to the judge who handed down the verdict on former prime minister Datuk Seri Najib Tun Razak in the 1MDB-linked SRC International corruption case.

He was investigated under the Sedition Act 1948 and the Communications and Multimedia Act 1998. 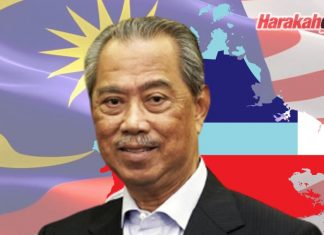 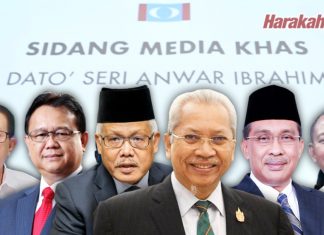