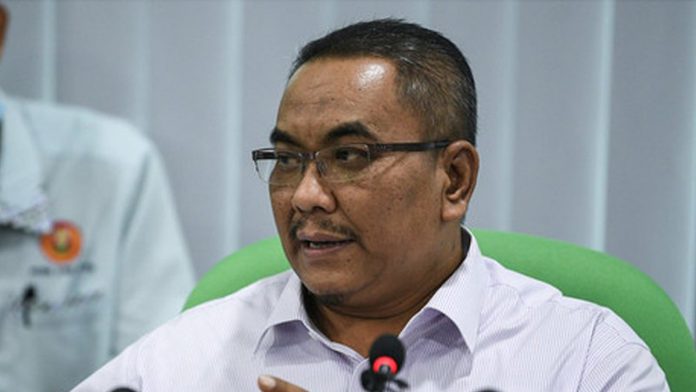 ALOR SETAR – The Kedah government has denied the allegations that it did not act fast enough to curb the spread of COVID-19 in the state.

Menteri Besar Muhammad Sanusi Md Noor said it had limited jurisdiction on the actions it could take to contain the pandemic in the state.

“Regarding the comments on the new media (social media) that the state government did not take immediate actions to curb COVID-19 infections in Kedah, I would like to explain that how the (state) government works is not like what people think of it.

“Information from all the government agencies and departments (at state level) will be brought up for discussions…It involves all quarters such as the state Health Department, Education Department, local authorities, the police and district officers for fine-tuning,” he said in a voice note to reporters, here, today.

Muhammad Sanusi said the state government would then recommend measures to be taken after considering all factors and taking into account the views of experts in their respective fields.

He said the state government could take immediate actions such as closing public parks and limiting the retail sector to avoid people from crowding the stores, which were under the jurisdiction of the local authorities.

Meanwhile, matters which were beyond the state government’s purview would be brought to the State Security Council, which would then be forwarded to the National Security Council for decisions to be made by the federal government, he added. 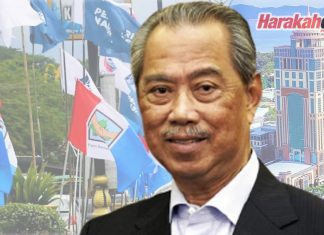