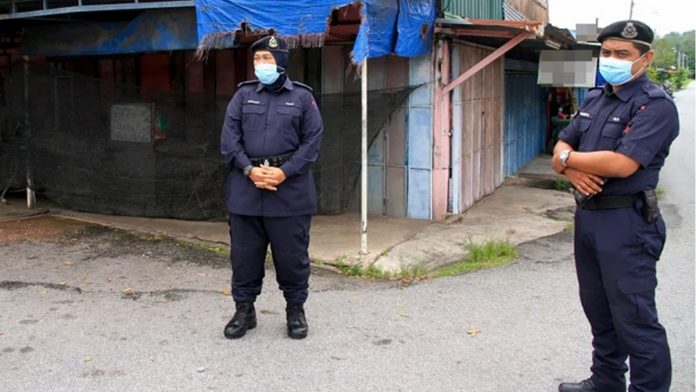 ALOR SETAR – The owner of Nasi Kandar Salleh in Napoh, Kubang Pasu linked to the Sivagangga cluster has been sentenced to five months’ jail and fined RM12,000 by the Magistrate’s Court here. today.

The sentence was meted out at a special session held at the Alor Setar Old Hospital here, where the accused was quarantined after testing positive for COVID-19.

Nezar Mohamed is accused of violating the home quarantine order imposed on him under Section 15 (1) of the Prevention and Control of Infectious Diseases Act 1988.

Nezar Mohamed was sentenced to five months’ jail after the court ordered the jail sentences to run concurrently starting from today, and fined RM3000 for each charge.

The prosecution was conducted by deputy public prosecutor Zabidah Ahmad, while the accused was not represented by a lawyer.

Earlier, Zabidah had asked the court to impose a deterrent sentence on the accused as a lesson to him and others so as not to violate the directives issued by the government.

She said the accused had triggered the Sivagangga cluster on July 28 which had threatened public health, involving three districts in Kedah (Kubang Pasu, Kulim, Padang Terap), one district in Perlis (Kangar) and two districts in Penang (Seberang Perai Selatan and Seberang Perai Tengah).

“The country’s economy was also affected because the Sivagangga Cluster had caused the government to lose more than RM1 million in the TEMCO (Targeted Enhanced Movement Control Order) area of Kubang Pasu district alone and caused anxiety and concern to the general public,” he said. 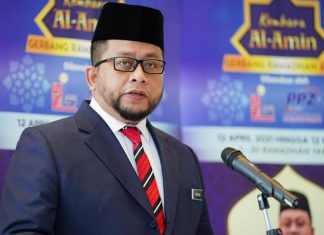 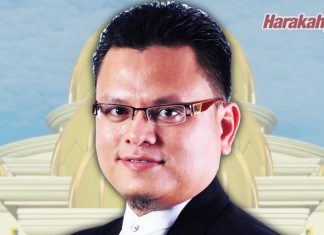 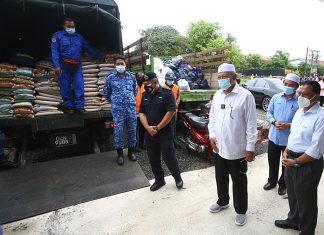