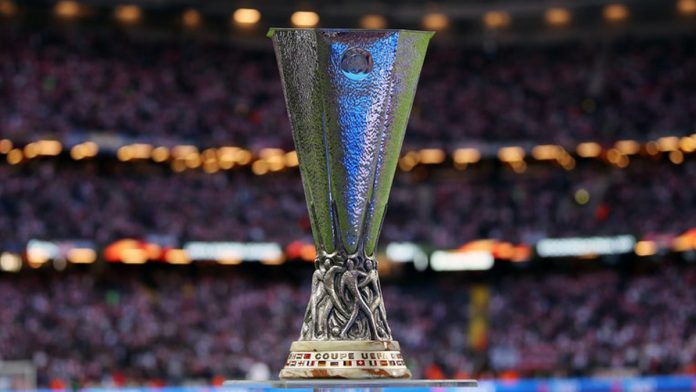 Argentine forward Lucas Ocampos scored the winning goal for Sevilla with a header in the 88th minute.

Sevilla secured the 1-0 win in Duisburg, Germany to play against English powerhouse Manchester United in the semis.

In the first half of the match, Wolves’ Mexican forward Raul Jimenez missed a penalty as the English club couldn’t take the lead.

Ukrainian club Shakhtar Donetsk also made it through to the final four with a 4-1 win against Switzerland’s Basel.

Junior Moraes from Ukraine and Brazilian players Taison, Alan Patrick and Dodo were the scorers for Shakhtar Donetsk in the German city of Gelsenkirchen.

Basel’s Dutch forward Ricky van Wolfswinkel netted the consolation goal near the end of the match.

Shakhtar Donetsk will face Italian club Inter Milan in the next phase.

All matches are being held in Germany amid the coronavirus pandemic. 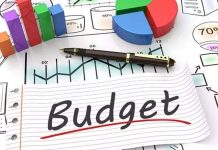 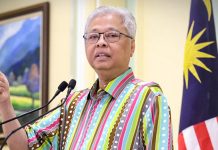 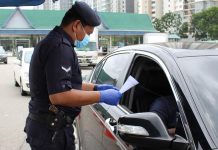 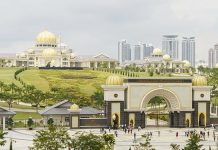 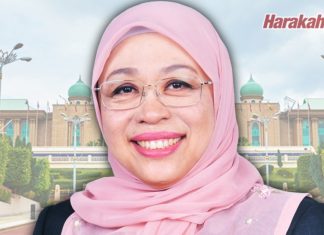