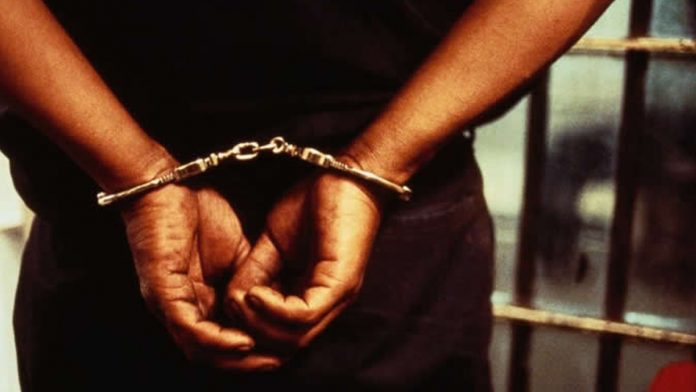 Bukit Aman Anti-Vice, Gambling and Secret Societies Division (D7) principal assistant director, SAC Mohd Zani Che Din, said they were between the ages of 17 and 38 years and were detained through the Op Noda operations and surveillance during the Recovery Movement Control Order (RMCO) at three premises, namely Jalan Klang Lama, Jalan Mega Mendung and Jalan Kuchai 13, which began at 5.30pm.

He said also detained were four local men believed to be the caretakers of the premises and five local men and a foreign man, aged between 27 and 55 years, who were believed to be customers.

“Investigations found the premises to have prostitution activities involving foreign women who targeted local clients, as well as foreigners with charges of about RM180 for each service,” he told reporters here today.

He said all were staying at the premises which provided bedrooms, kitchens and laundry areas.

Mohd Zani said the three premises also did not have valid business licences to operate.

“All detained were brought to the Brickfields District Police Headquarters for further action” he said. 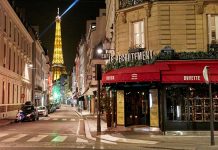 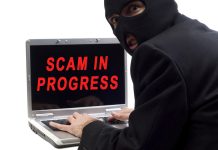 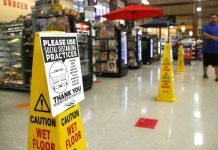 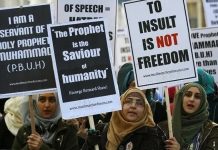 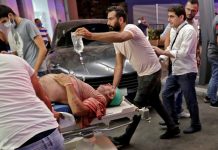