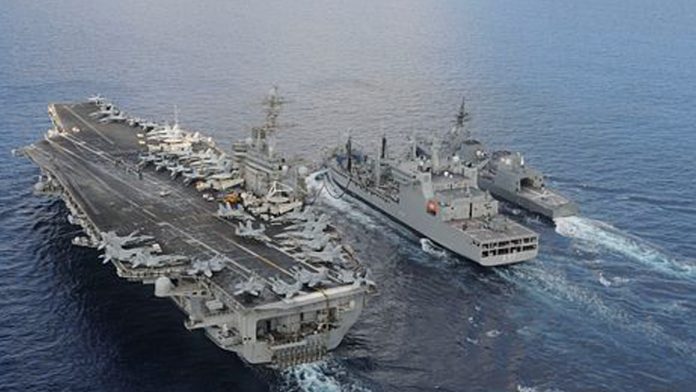 Indo-Pacific, as a concept, has been in existence for quite some time. According to several analysts at the Japan Institute of International Affairs (JIIA), which is connected to the Japanese Ministry of Foreign Affairs (MOFA), the concept (of Indo-Pacific) has been invoked by Japan in 2005-2006, during the first tenure of Japanese Prime Minister Abe Shinzo.

But the fact of the matter is this; the US itself is convinced of the concept of Indo-Pacific now. The idea was even embraced by President Obama towards the end of his tenure in 2016, although when Obama was stressing the importance of Indo-Pacific, he had also earlier emphasized the significance of a “pivot” back to Asia, a word which was later changed to “rebalancing” in order not to offend Beijing between 2008-2016.

To be sure, even before the Indo-Pacific concept came into vogue, the likes of Professor Rory Medcalf, now the top advisor to Prime Minister Scott Morrison in Australia, who is concurrently the head of the National Security College of Australia, had alerted many decision makers in and out of Australia, of the importance of seeing Indo-Pacific as the leading geo-political and geo-economic arena. This is due to the congregations of many nuclear armed powers in this region, coupled with the fact that the oceans have now been connected the Indian Ocean to South China Sea. Prime Minister Scott Morrison agreed with Professor Rory Medcalf.

Of the four countries in the North Pacific, for instance, such as the US, Russia, North Korea, and China, all four parties have nuclear weapons. Not all sides necessarily have a hotline or direct line to carefully clarify their actual intent between their top leaders , which lead to heightened risk of what Professor Carl Sagan at Stanford University called an “accidental nuclear war”.

Japan and South Korea may not declare that they are “nuclear powers,” but they are nonetheless protected by the purported “nuclear umbrella” of the US.

Down South, in the Indian Ocean, Pakistan and India are locked eyeball-to-eyeball on their conventional arms and nuclear rivalry. And, in 1962, once again in 2017, and more recently in late June 2020, China and India have had their border- skirmishes and conflicts. Although the most recent Sino-China border conflict has been de-escalated by the leaders of both New Delhi and Beijing, the fate is sealed China and India cannot get along. Moreover, China needs to have a blue water navy fleet to protect its ambitious Belt and Road Initiative (BRI), potentially, even some projects that are not genuine, but purely slapped with the label of BRI for the purpose of enhancing the company’s
public relations profile.

The current world order is a race to achieve five Vs. First , the Western bloc, composed of the US, UK and the European Union, has to overcome the pandemic of Coronavirus to achieve a V-shaped recovery . They need a vaccine as a game changer. Secondly, the V shaped recovery cannot be based on sheer fiscal injection of the respective goverments’ funds only, important as they are to prevent unemployment from shooting up beyond double digit figures. Second, a V shaped recovery has to be based on real values. If the West fails to curtail massive unemployment, for example, the likes of the Yellow Vest Movement which was witnessed in France in 2018, will proliferate across the West.

Thirdly, each of the countries by the Pandemic of SARS Cov II, cannot become the offshore centers of any great power. The value chain of the local work has to be located in their respective countries, to prevent the process of “deindustrialization,” one of the reasons that has had the effect to hollow out the rust bet areas in the US economy.

Fourthly, all leaders must have the clear eyed vision to look beyond 2020, as there is no certainty the vaccine against Covid 19 can be found by the latter half of 2020 let alone 2021. Looking beyond the four Vs, so far, this implies encouraging each other to work together to secure the Vaccine, President Trump called “Project Wasp Speed.”

Finally, the world order is out of shape in terms of its misguided values, as seen in the problem of Coronavirus. There are 1.5 million viruses in the Zoonotic world. Any mishandling of a pathogen, whether in, or out of the Level 4 security lab, will lead to a pandemic that is buffeting the world non stop. The world order, in short, will be shaped by the virus of Sars Cov II, fake news that can go viral at the instant, immediately, confusing the public of each other and more importantly, immediately, to vitiate the energy of voters in the democratic world to take their votes even more seriously. Together, these 5 Vs formed the dangers of the Indo-Pacific arena, if the US and China, in addition to European Union and Russia do not learn with each other. 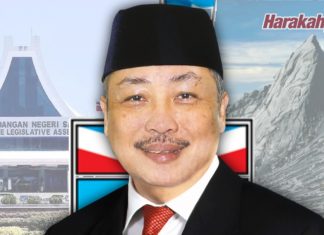 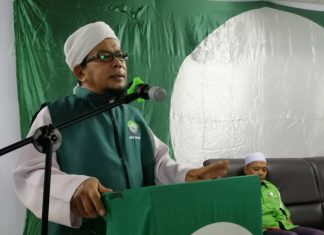