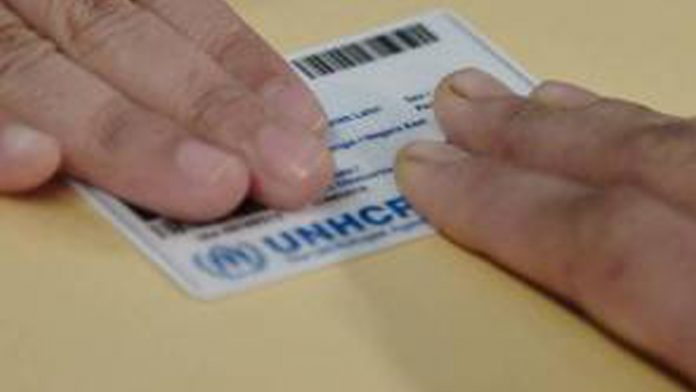 KUALA LUMPUR – The government will review the issuance of the United Nations High Commissioner for Refugees (UNHCR) card in the country before deciding on any further action, said Home Minister Datuk Seri Hamzah Zainuddin.

He said studies and considerations on the issue would be submitted to Wisma Putra for further action.

“The number of UNHCR card holders should not increase but over time the number is growing which causing problems to our country,” he said when winding up debate pertaining to his ministry on the motion of thanks on the address of the Yang di-Pertuan Agong in the Dewan Rakyat Aug 4.

Meanwhile, Hamzah said the government had agreed to establish a policy on the decriminalisation of drug addiction.

He said the decriminalisation was aimed at increasing access to drug treatment and rehabilitation for those in need so that they could return to the community.

On another development, Hamzah said the ministry together with the Prisons Department had prepared a reform framework for the prison system to improve staff empowerment, among others in terms of treatment, security and reintegration. 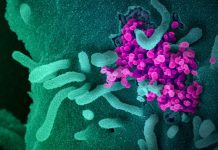 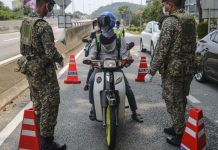 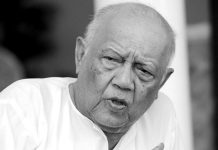 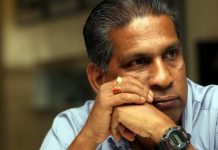 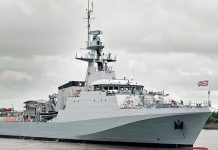 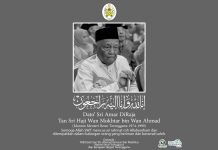 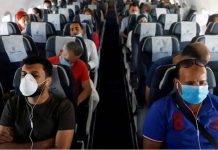 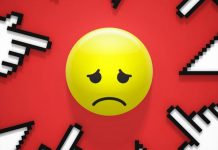 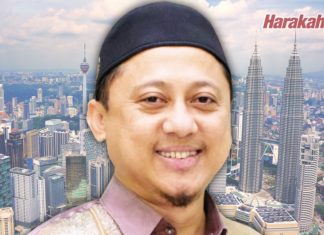 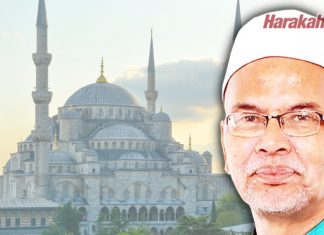 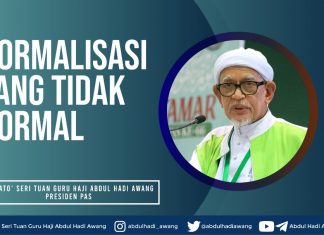