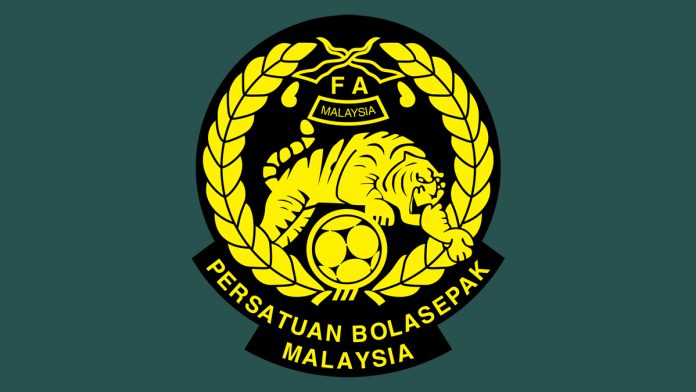 KUALA LUMPUR – Malaysian League (M-League) teams competing in the Super League and Premier League will not be allowed to play next season if they fail to settle the salary arrears of players and team staff this season.

The financial status also takes into account salary arrears debts owed to government agencies such as the Inland Revenue Board (IRB), the Employees Provident Fund (EPF) and the Social Security Organisation (Socso).

“If a team still has unsettled debts this year, it will be difficult for them to get a national licence next year,” he told Bernama, recently.

Kedah and Kelantan face a tough situation ahead of the privatisation process of the M-League next season, as they have reportedly been unable to settle player arrears so far.

Yesterday, FAM took stern action by deducting three points from Kelantan in the Premier League competition following the Kelantan Football Association’s failure to pay the salary arrears of players and officials according to the set schedule.

Meanwhile, Stuart said that several M-League teams were currently actively pursuing the process of converting the status of the football association (FA) into a football club (FC) ahead of the M-League’s privatisation next year.

He stressed that FAM would not be extending the application period for the conversion process which ends next month.

Stuart previously revealed that four M-League teams had completed the club privatisation process, while another 12 teams were in the process of doing so.

The privatisation process is seen to be capable of improving team management, besides being among the best ways to resolve the financial crunch faced by the teams, which have often relied on state government funding to pay their players’ salaries. 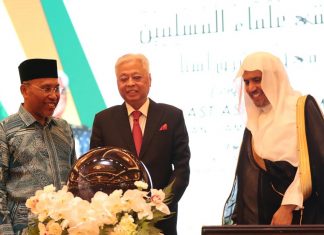 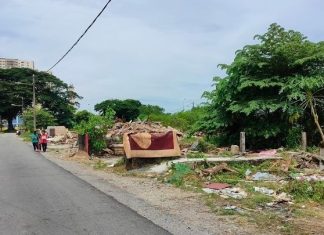 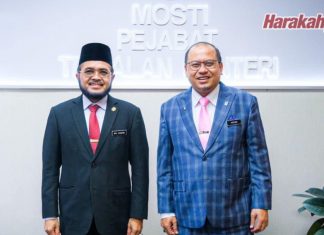