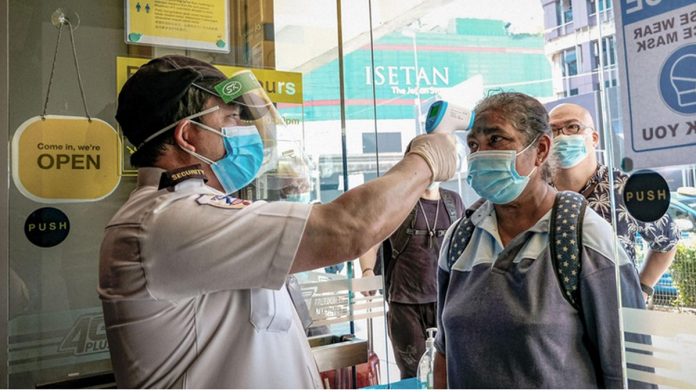 KUALA LUMPUR – The wearing of face masks is only compulsory in crowded public places and on public transport and not in areas where physical distancing is possible, said Senior Minister (Security Cluster) Datuk Seri Ismail Sabri Yaakob.

The wearing of face masks is also not compulsory in private vehicles and when doing physical activities, he said.

“Yesterday, there were viral social media reports saying action had been taken against people for not wearing masks in private vehicles; this (taking action) is not right. Private vehicles are not public transport. If you are travelling with family members or colleagues (in private vehicles), no action will be taken.

“As for public places, no mask is needed where physical distancing is possible, for example on a football field. The wearing of face masks in wide spaces is not compulsory but encouraged,” he told a news conference on the Recovery Movement Control Order (RMCO) at Parliament building here today.

Ismail Sabri said police had agreed to cancel the summonses issued to those who did not wear face masks when travelling in private vehicles.

He also said children aged two years and below are exempted from the face mask ruling but adults should refrain from taking them to crowded places to reduce the risk of contracting COVID-19.

Ismail Sabri also said business outlets are required to use the MySejahtera application although they are allowed to have additional apps like SELangkah in Selangor.

“The MySejahtera is compulsory. The Attorney-General will gazette its use, with exemption given to small towns and rural areas without internet connection, where the manual recording of customers’ particulars is allowed. 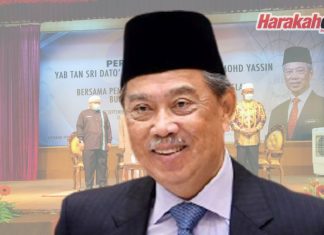 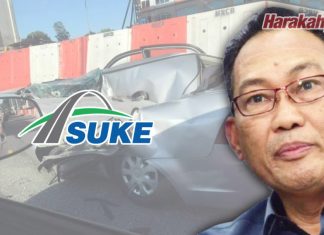