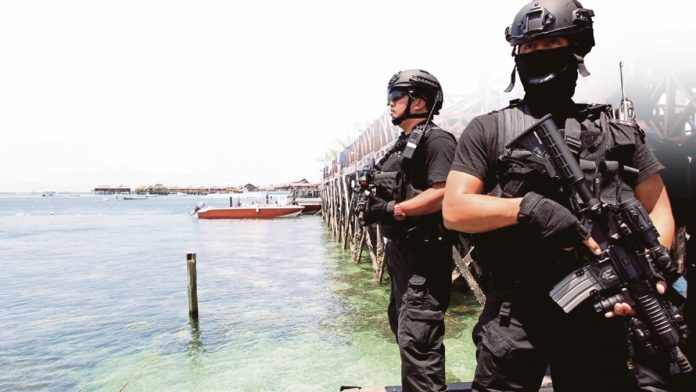 KOTA KINABALU – The curfew in the waters of seven districts in the Eastern Sabah Security Zone (ESSZone), which is supposed to end at 6 pm tomorrow, is extended for another two weeks until Aug 18.

Sabah Police Commissioner Datuk Zaini Jass said with the extension, residents in the areas involved were not allowed to enter the waters and to stay home between 6 pm and 6 am during the curfew period.

“Others are also not allowed to enter or be in these areas during the stated period and time,” he said in a statement, here, adding the districts affected are Tawau, Semporna, Kunak, Lahad Datu, Kinabatangan, Sandakan, and Beluran.

He said the curfew period was extended to ensure these waters were not infiltrated by militants that threatened the safety of international researchers conducting studies in the area, as well as tourists at the resort islands.

Zaini said based on information, the Abu Sayyaf militant group and those involved in kidnapping for ransom from the southern Philippines were still trying to infiltrate these waters to carry out kidnapping and trans-border crime.

He said the curfew order was also to ease enforcement and monitoring on the movements of boats and for the chalet operators and fishermen to feel safe with the presence of the security force vessels in the vicinity.

“I have also authorised the district police chiefs in the ESSZone to issue permits to eligible applicants for fishery activities or those with an urgent need to pass through the curfew areas,” he added. 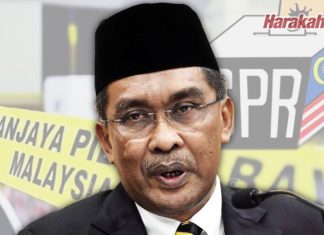 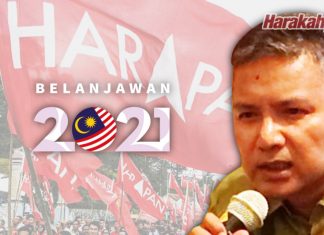 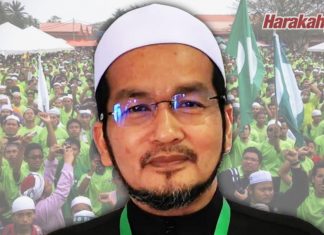