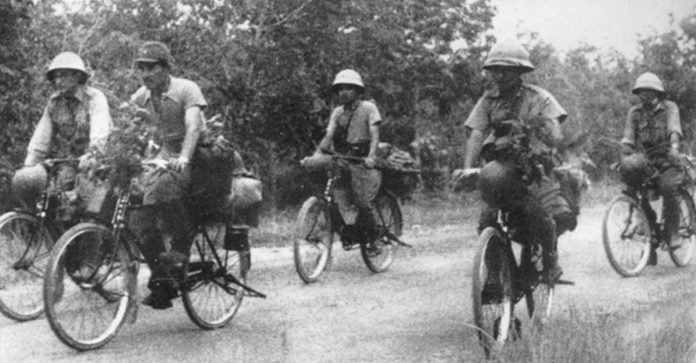 KOTA BHARU – Dec 8,1941, is a date that will be remembered in history as the beginning of the Japanese invasion of Malaya, with the first Japanese force landing in Pantai Sabak, Pengkalan Chepa.

However, according to a member of the Malaysian Historical Society, Sarapa Ismail, 48, the remains of the fort sank due to coastal erosion, especially in Pantai Kuala Pak Amat, Sabak and this problem has also caused the sinking of the Jubakar Tumpat Ore Bridge.

“Among the relics that have disappeared are the forts at Pantai Sabak, but the historical relics that still exist today are the wells in Kampung Sungai Nyor, tunnels and ports in Palekbang (Tumpat) and Guillemard Bridge (Kuala Krai/ Tanah Merah),” he said.

The World War II Memorial (Kota Bharu) was once a detention centre for the Malays and military prisoners ‘kempeitai’ the police and soldiers who were arrested were tortured and beheaded here.

When recalling the Japanese invasion, he said, the attack devastated Malaya including Singapore in just 70 days.

Sarapa, who is also a teacher at the Mara Junior Science College (MRSM) here and the chairman of the ‘123sejSPM seMalaysia’ Group, said according to sources, the fort was built by the British to house Indian and Punjabi troops.

“However, after the Japanese occupation, it was used as a defence fortress, only after realising the inappropriate (small) shape, the fort was eventually used as a place to store weapons and loot,” he said.

Sarapa said although the fort was built by the British army, the locals preferred to call it a Japanese stronghold.

Relating to the history of the invasion, he urged the people not to be easily influenced by foreign cultures that contradict our normal values.

He said the lesson to be learned from the Japanese occupation was how to become an industrial power and compete with other colonising countries such as Germany and Italy with strong and effective strategic planning.

“The Japanese slogan, ‘Asia for Asia’ impressed the local community because the propaganda used appeared to highlight the struggle to defend the Malays, although in reality it was to get the support of the people,” he said.

A private university student here, Lim Siew Fong, 25, who was with his friend at the site, said the people needed to learn from history so that the country is not recolonised and continues to develop until it is respected across the world.

“The younger generation, like me, should learn about colonial history,” said Lim who hails from Selangor and is interested in History.

His friend, Azizah Hassan, 24, also wants to make old history as an inspiration to develop the country and those who try to overthrow what previous leaders have built need to be self-reflective.

“Alhamdulillah, I am proud to be friends with other races and to live tolerantly with each other. I beg no one is ever allowed to ruin all this,” she said. 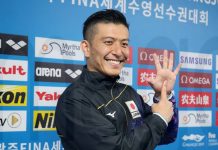 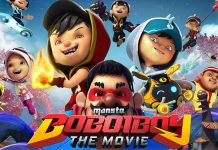 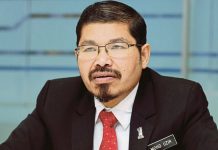 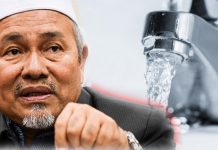 M’sians should reduce water consumption by 2025 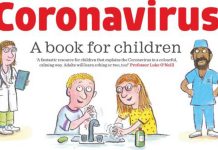 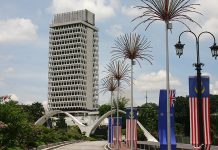 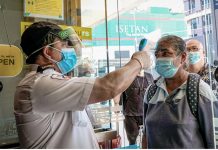 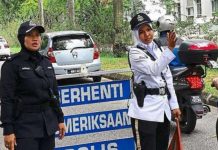 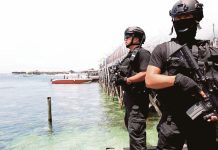 Curfew in ESSZone extended until Aug 18 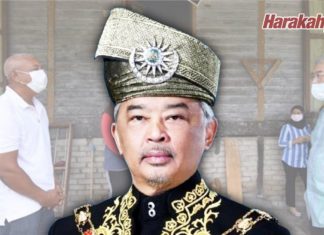 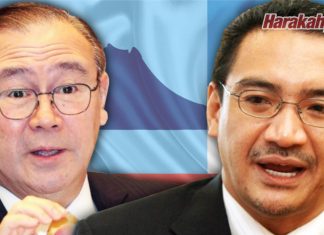 ‘Sabah is not in Malaysia’ propaganda Filipina 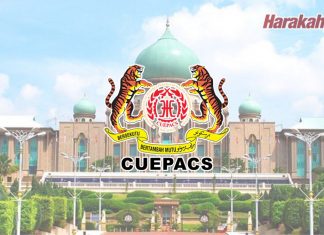